I was born and raised in North Carolina, but I finished my college days in Ohio.

No, I do not have a “Southern accent,” and this fact absolutely blew people away up there.

“You’re from North Carolina? You don’t have an accent!”

Well dawg almighty, you’re right! Let’s go get a case of Busch Light and talk about them good ole boys on the NASCAR track!

Not that I would ever turn down an ice cold Busch Light, but I’m not a big NASCAR guy.

See where generalizations get us? Nowhere 😉

Being a North Carolinian in Ohio, I also had to deal with inevitable “First in Flight” vs “Birthplace of Aviation” debate. Many NC license plates say the former, while many Ohio plates say the latter.

My wife (from Ohio) brings it up from time to time.

“The Wright Brothers were from Ohio, that’s why Ohio is the birthplace of aviation,” she says.

This is true, BUT the Wright Brothers flew their plane in NC, hence “first in flight.”

I guess both phrases can be technically correct, but what’s a marriage without the occasional disagreement?

My wife also calls a soft drink “pop.” I call it “soda.” “Soda” is the correct term. I’m probably going to be sleeping on the couch tonight. 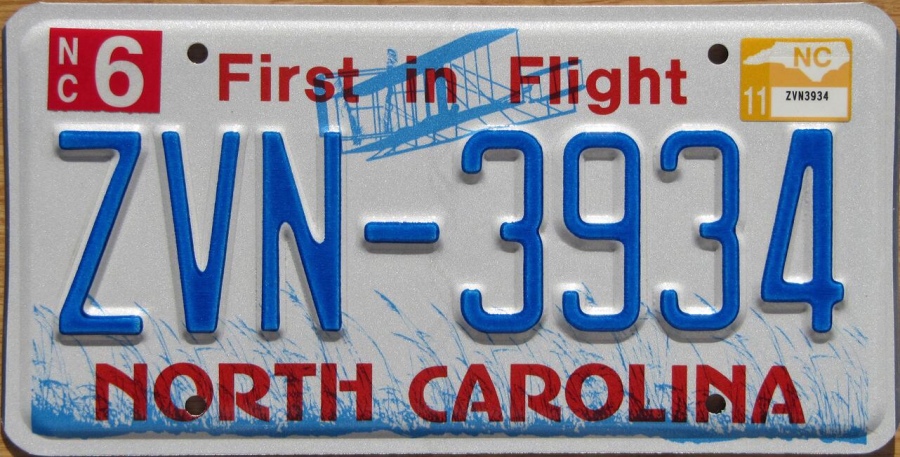 2 thoughts on “The Accent-free Southerner”