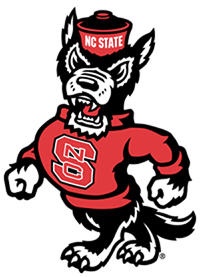 I had a fanboy moment yesterday when I finally met one of my basketball idols. Nate McMillan, NC State alum and current head coach of the Indiana Pacers.

I’ve serviced his house for pest control for over a year but I had not actually met him until yesterday, because, you know, he spends a lot of time in Indiana.

As I pulled into his driveway I thought to myself, “Boy, it’d be pretty awesome if Coach McMillan was actually here today.”

I rang the bell, and who do you suppose answered the door?

You know, the guy who was part of back-to-back Elite Eight Wolfpack teams in the 80s; the guy who averaged 6.1 assists per game for his NBA career; the guy who’s coached three different NBA teams to the playoffs; was an assistant coach for TWO MURICAN Olympic teams (gold medal winners to boot); A basketball BOSS.

When he first opened the door he had to have thought: “Why’s this goofy pest control guy have such a big-ass grin on his face?”

And me, in my excitement, told him that I was a huge Wolfpack fan and that I used to play him and Gary Payton in the same lineups on NBA Live 98 back in my Super Nintendo playing days. 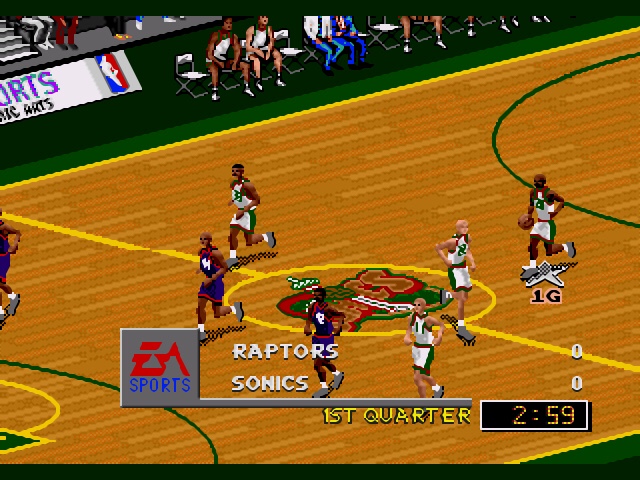 Still, he was cool about it. And I tried SO hard NOT to be all fanboy-ish like a damn Belieber or something. I was on the job, for God’s sake.

But it was a real treat to finally talk to Nate McMillan. Now when I watch Pacers games this season (if I get any on TV in this market), any time he pops up on the screen I can say “I do his pest control!!!”

I mean I was saying that before, but now that I’ve actually met him, it sounds more badass.