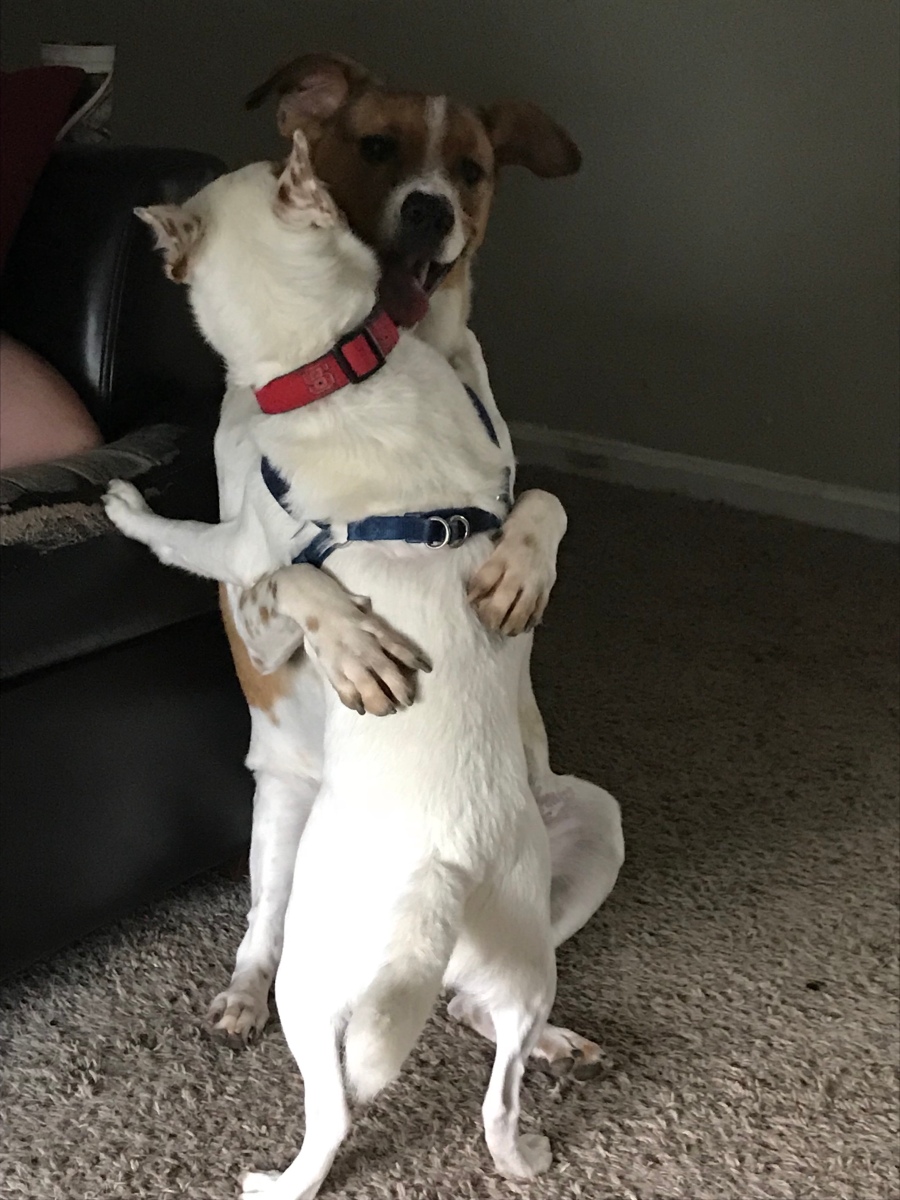 Four years ago I was that dude on Facebook who would cringe whenever people posted pictures of themselves with their wives, husbands, kids, or anything in their lives that made them happy.

If someone posted a picture with their gf/bf?

If someone posted a picture of their eight kids in front of a Hooters?

“Ugh, ever heard of condoms?”

If someone posted a picture of their dog doing something cute?

“Ugh, I hate everything.”

I was just bitter. Bad relationships followed by loneliness tend to dampen the mood, don’t they?

Now that I’m married, and have two dogs of my own, my bitterness has significantly waned.

My response now if someone posts a picture with their gf/bf:

“They look really happy. I sure hope she’s not getting beaten.”

Or if someone posts a picture of their eight kids in front of a Hooter’s:

“I wouldn’t subject anyone to the food there, but they look happy so good for them.”

Or if someone posts a picture of their dog doing something cute:

Yes, I have become one of those people who posts countless pictures of me with my wife, and my dogs being ADOWABOWL, and I definitely know there are people out there who throw up in their mouths whenever they see them.

And I don’t give a shit, because I’m happy now. 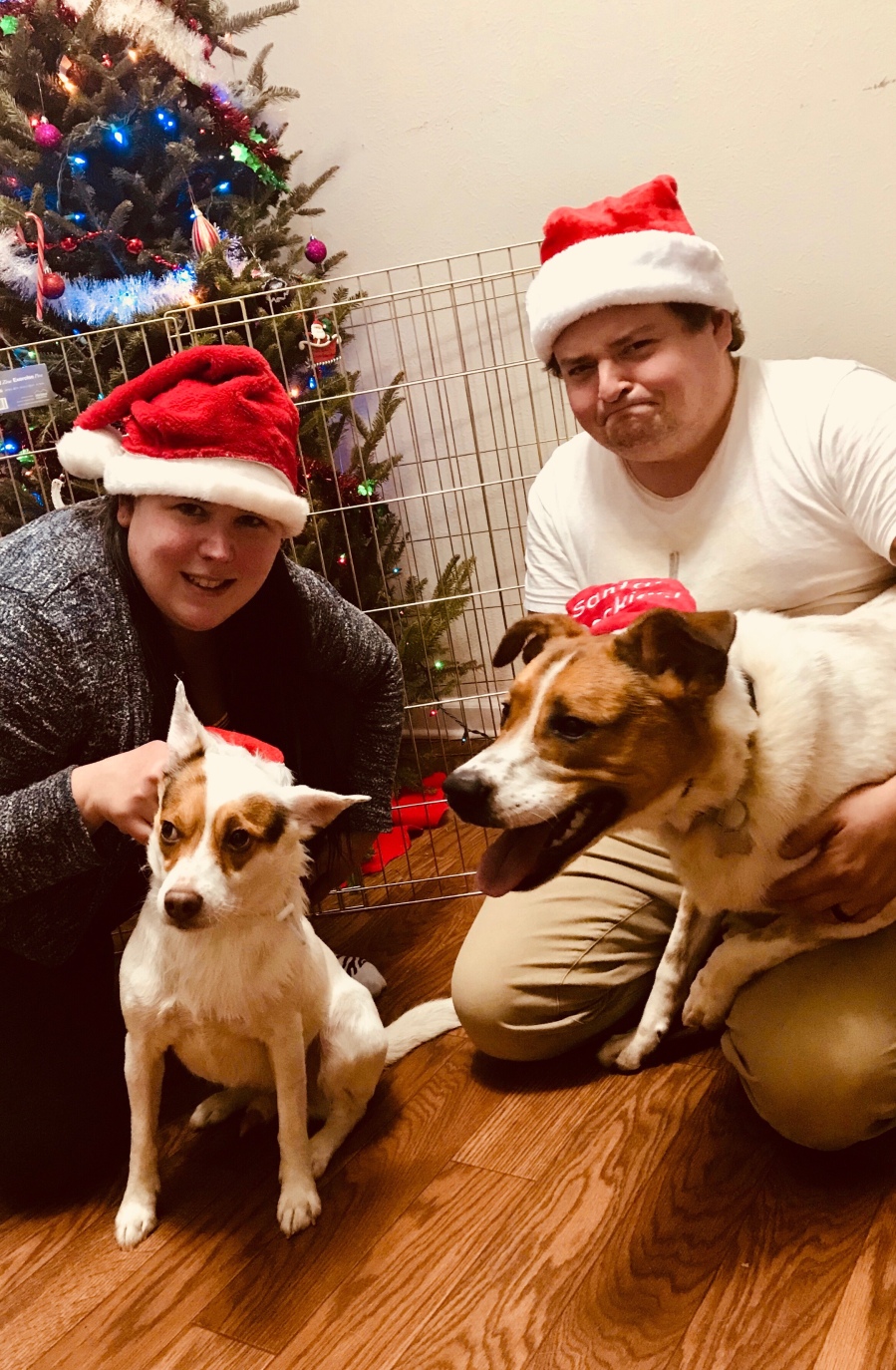