I’m a pretty consistent homebody these days, being married and all. My wife is the same way.

But back in my bachelor days, I could really tear it up.

By “tear it up,” I meant that one time I read The Girl with the Dragon Tattoo in four days, while sipping on a ice-cold Bud Light Lime.

I did spend time in a club once. No, not a damn Chess club (that was in 7th grade).

Back in 2011 my old college-cross-country-teammate-turned-soldier was getting married, and we went to a club for his bachelor party in Virginia Beach. There we were; the groom, a bunch of his army pals (some of whom were British, so it was kinda like Black Hawk Down, except nobody died), and me.

Of course I didn’t know that we would be going to a club. If I had, then I wouldn’t have strolled in there wearing a flannel shirt, cargo shorts, and a backwards Waffle House hat.

Woo, boy, the dancing was DIRTY, too. Not by me, though. I just hung out at the bar trying to draw attention away from my shorts-turned-tent (like I said: dirty dancing. I’m human!).

There was one girl who started talking to me. Being the smoothie that I am, I started babbling on about how much I preferred For Whom the Bell Tolls over The Sun Also Rises.

Guess who didn’t get laid that night?

Or me. But that’s because I didn’t want to.

Well maybe she did, I don’t know. 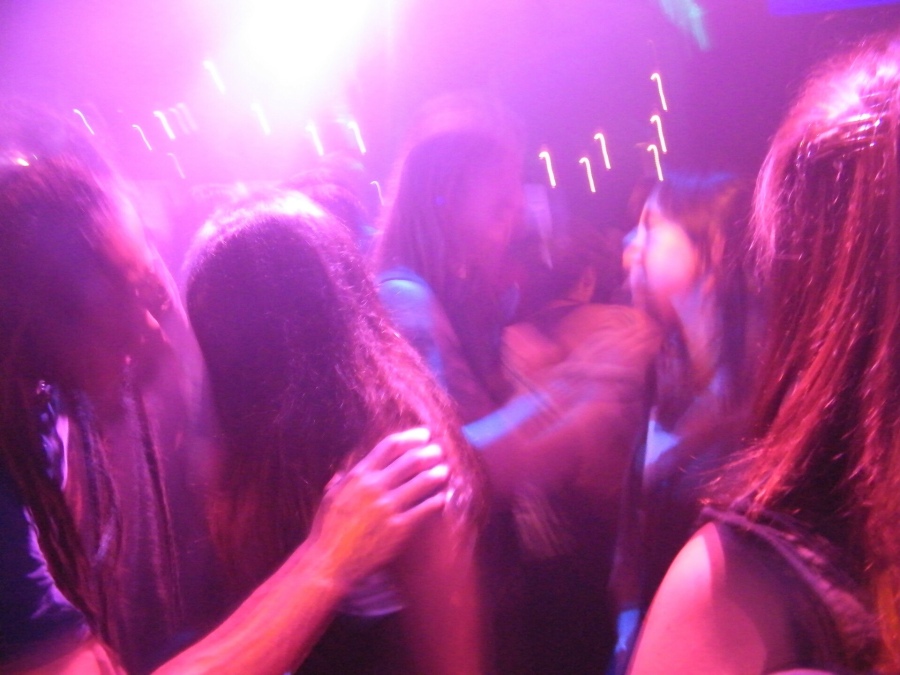 I’m much more comfortable with a night in, rather than a night out.