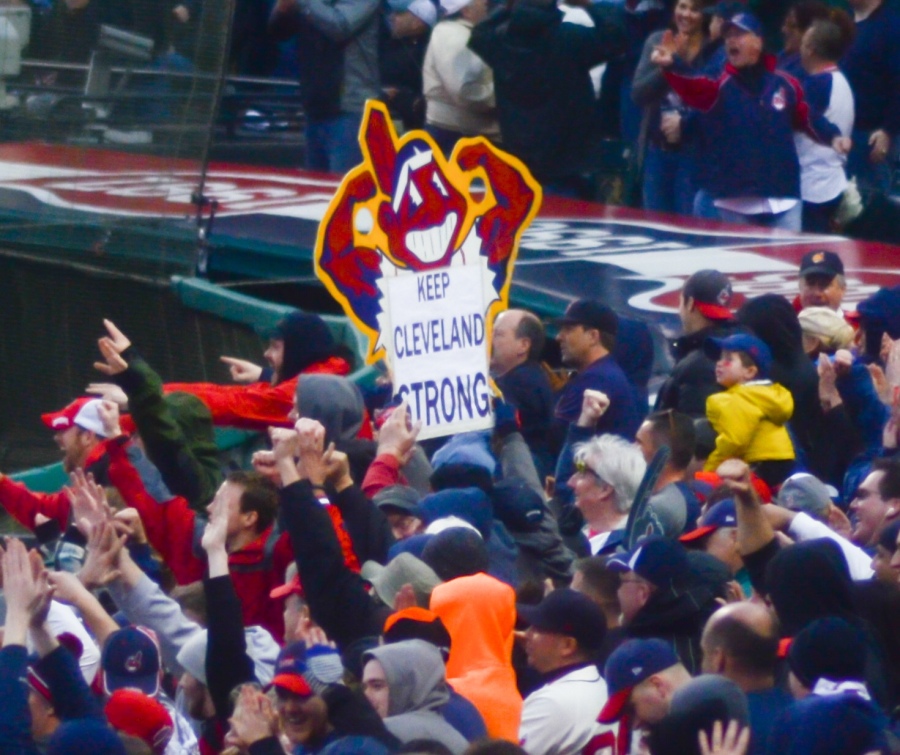 Guess who else is playing today in the ALDS?

Aaaaaaaand guess who else is playing in the NLDS?

You can’t make this stuff up.

The most un-woke Indigenous Peoples Day ever.

Only in the Trump era would something so insensitive happen.

I wonder if the games will be fixed so the ‘Skins, Indians and Braves win their respective matches. You know, to make up for all of our past discretions as a nation.

It’s only fair. After taking their land and giving them Smallpox (among other diseases), the least we can do today is let the ‘Skins, Indians, and Braves win.

Especially since their respective opponents (the Saints, Astros, and Dodgers) represent some, uh, pretty white demographics.

How many white Catholic saints are there compared to minority saints?

How many more astronauts are white compared to non-white?

The team name “Dodgers” is in reference to the old “Trolley Dodgers” who maneuvered the streets of Brooklyn. Weren’t most of them white?

Then again, the most American thing to do would be to tell the ‘Skins, Indians and Braves that their games will be fixed in order for them to win, but then turn around and actually fix the games for their opponents.

Straight out of the colonial playbook, right?

America, we can do better.

One thought on “Indigenous Peoples’ Day”