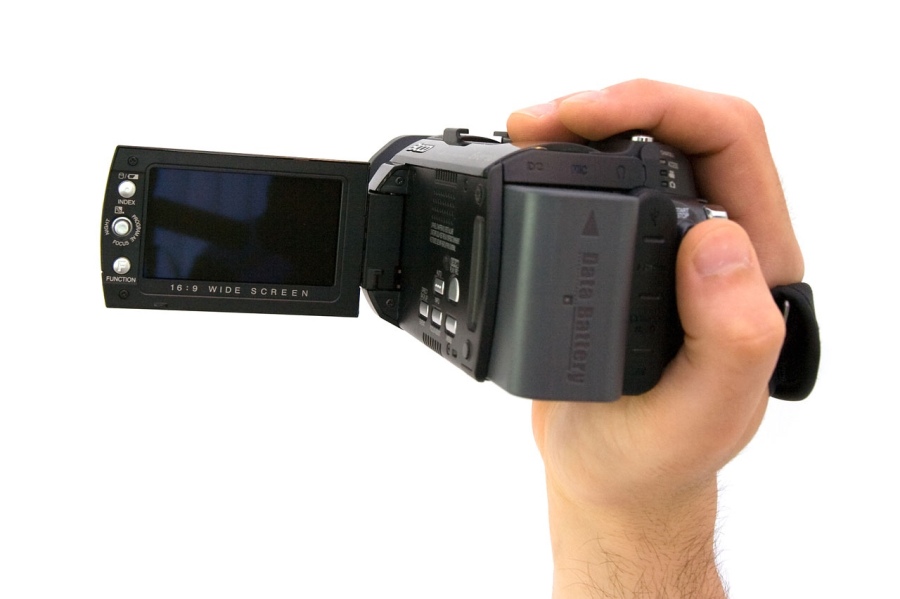 When we were kids, my friends and I spent a lot of our free time making movies.

With absolutely no budget, and in the middle of the suburbs, it was often difficult to craft believable, realistic stories into cinematic art.

That didn’t stop us from trying.

We tried to make a war movie once, but we didn’t have access to any tanks (can you believe that shit?). So, we borrowed my parents’ green Plymouth Voyager and pretended it was a German Panzer.

Cop dramas were easier to pull off, because if you didn’t have any costumes you could just wear whatever you had on and say you were working undercover (I wore an old Terrell Owens jersey to make myself look more hardcore).

We even tried to make a Red Dawn-style movie once, but we almost got arrested doing that.

It turns out that making a movie in a patch of woods, with realistic-looking guns (from a distance), twenty yards from a preschool, was not the brightest idea.

There we were, running around wearing army fatigues and waving airsoft guns around, when suddenly we heard a loud voice:

We looked up and saw a police officer with his hand at his hip.

So we dropped our guns, and the officer led us out of the woods and onto the sidewalk, where two other officers were waiting.

They frisked us. I almost pissed myself.

One of the officers, a short, Hispanic man, went back into the woods and came back holding one of our airsoft guns.

“You expect me to believe that this gun isn’t real?” He asked us.

“That doesn’t matter, do you expect me to BELIEVE it’s not real?” He shot back.

“Man, I used to be a cop in LA,” the officer continued, “and we did a drug bust once and there was an AK-47 that was spray-painted pink and said ‘Barbie’ on it. So we don’t always know if they’re toys or not!”

I rolled my eyes. If someone saw a pink AK-47 that had a fucking Barbie logo on it and actually THOUGHT it was a toy, then he or she is an absolute moron.

One of the other officers spoke up.

“What were you guys doing down there?”

“We were making a movie,” my friend responded.

“No, seriously,” my friend said. “Go back and find our camera and watch the footage.”

The third officer trudged back into the woods and came back with the camera. He pulled the viewing screen open and started watching.

He laughed and then called the other two officers over to look. They started laughing, too.

“Man, you guys are crazy.” The Hispanic cop said.

“All right, all right,” the second officer tried to contain his laughter, “you guys go on home, and please don’t run around in the woods with toy guns. We get calls all the time from people who think there are wackos running around town just aiming to shoot people.”

“Besides,” the third officer chimed in, “airsoft guns are illegal in this town.”

Well, that would’ve been nice to know, right?

At least we weren’t running around committing actual crimes with actual guns.

I mean, come on now.