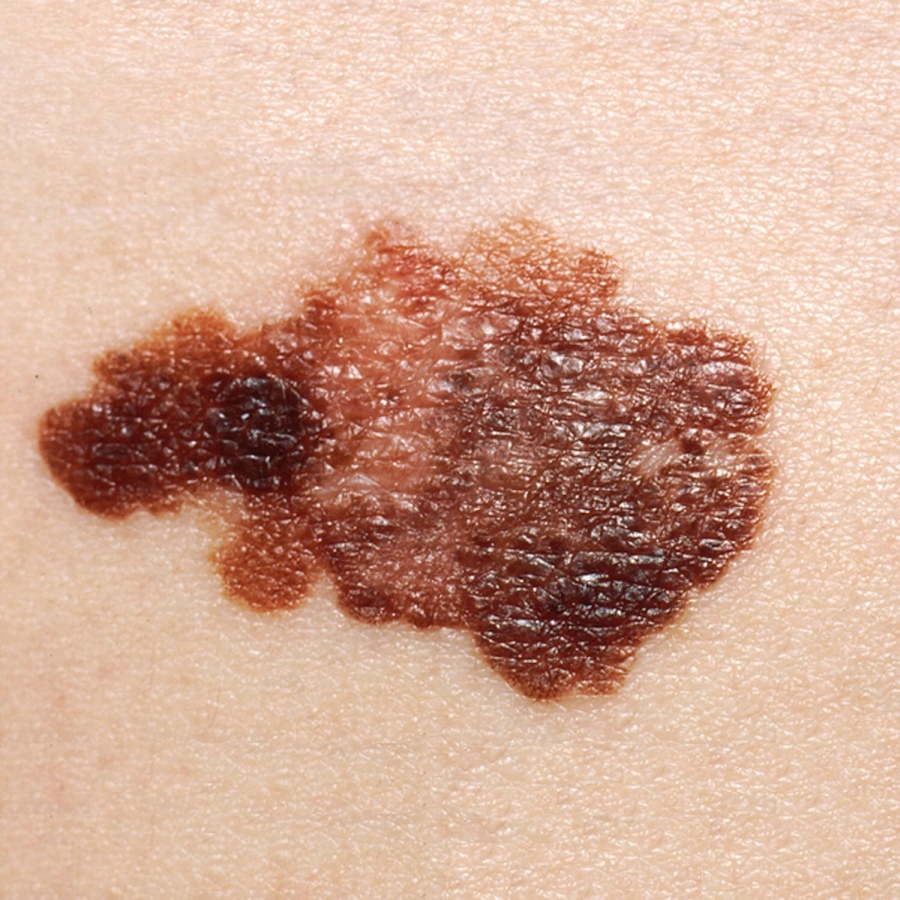 Yesterday I had to go to the Dermatologist to get my annual mole exam, just to make sure I didn’t have skin cancer.

It would certainly be nice to not have to pay for something like that, but I’ll pay once a year to make sure I don’t get ambushed by Melanoma (it killed my uncle 30 years ago, so I don’t like to take my chances).

On the other hand, my wife’s Dad suffered from Throat cancer several years ago (thankfully, he survived), yet I still dip tobacco, so maybe I just like to take DIFFERENT chances?

Anyway, I still get some anxiety whenever I have my moles checked, courtesy of my first experience with the Dermatologist back in 2008.

His name was Dr. Kulp (rest in peace, you pessimistic skin grafter), and the good doctor proceeded to scrape off two suspicious-looking moles (one on my left shoulder, the other on my right forearm), telling me I needed to have my moles checked every 4-6 months or else I was going to get Melanoma and die.

I was made all the more anxious by learning that I would have to make a return visit to Dr. Kulp so he could cut out some of the skin on my shoulder and forearm after finding “abnormal cells” in the moles he had previously scraped off.

Coincidentally, the return visit was scheduled for October 31 of that year.

Dr. Kulp had to expect something entertaining, what with giving me Valium on Halloween and bringing in a nurse, donning Playboy Bunny ears, to assist him with the operation.

It was, in the immortal words of Tony the Tiger, “Grrrrrrrrrrrreat!”

Until the Valium wore off.

I switched doctors the following year, because I couldn’t bear to listen to Dr. Kulp tell me once every 4-6 months that I was going to die (like, I get it, Doc, get me some more Valium!).

But the Dermatologist at Blue Ridge told me I only needed to get my moles checked once every 12 months, which, while still not pleasant, is better than every six months.