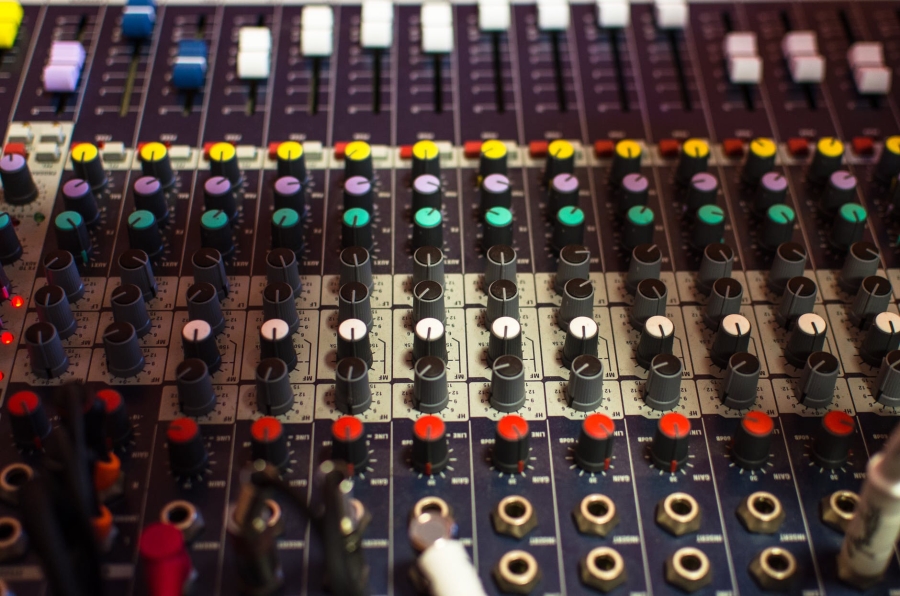 I went through a hip-hop phase while I was in college, which still surprises me.

I figured, as a hip-hop enthusiast, at some point someone would ask me:

If you weren’t alive in the 90s, well, that’s still NO excuse for not knowing about the infamous beef between artists Tupac and Biggie (aka The Notorious B.I.G., a name I don’t like to use because it sounds dumb. I just stick with Biggie).

Anyway, back in 2007, almost twelve years and, oh, 70 pounds ago, I was a distance runner on the Methodist University track team (before I transferred to Franciscan University of Steubenville, so one religious-affiliated school to another).

We were on the bus ride back from a meet at Liberty University (a place that just screams “hip-hop”) when our shot-putter, Carlton, asked the now-infamous question to whoever would listen:

“Yo, who better, Tupac or Biggie?”

Being from Brooklyn, Carlton was a big Biggie fan (although I didn’t realize just HOW big a fan he was until this argument started).

One of the other sprinters (if I remember correctly, it was a guy named Tazz) responded:

Carlton was beside himself.

Carlton wasn’t having it.

“NO, man, NO! Y’all really think Tupac is better than Biggie?! NO!”

This went on for about 15 minutes. At one point Carlton tried to argue that Tupac might have been gay, because of “that fruity nose ring he wore” or something along those lines.

Another team member, Keon, tried to argue that Tupac was the “Martin Luther King of hip-hop.”

To which Carlton defiantly replied:

Personally, I’ve always preferred Tupac. Biggie always sounded like he had marbles in his mouth.

But there was no way in Hell was I going to tell Carlton I thought that “Biggie Smalls and Junior MAFIA some mark-ass bitches!”

It probably wouldn’t have gone over well.

Anyway, it went on and on and on on and on, until Carlton looked over at me.

“Who do you think’s better, Tupac or Biggie?”

It caught me off-guard, because up to that point I was perfectly content just sitting back and listening to everyone else argue.

Soooooo who was I going with? Tupac, or Biggie?

Carlton just looked at me like I was a white guy who had just said “West Coast G-Funk.”

Suddenly, my friend Chase piped up.

“Yeah man, Zach can rap Snoop,” he said with a shit-eating grin on his face.

I was pretty nervous about it, due to the use of the n-word in a lot of Snoop Dogg’s music, and the fact that two-thirds of our track team was African American.

I took a deep breath, and started rapping.

The guys erupted in laughter and cheering.

Well, that wasn’t what I expected.

From then on, every time Carlton saw me in the hallway, he would call me over to whoever he was talking to and tell me to “do Snoop Dogg.”

My lone year at Methodist wasn’t the greatest year of my life, but I’ll never forget those rowdy bus rides with the track team.