All right folks, we’re (I mean “I’m”) back for another Bad Movie Monday, and this week I’m reviewing….. 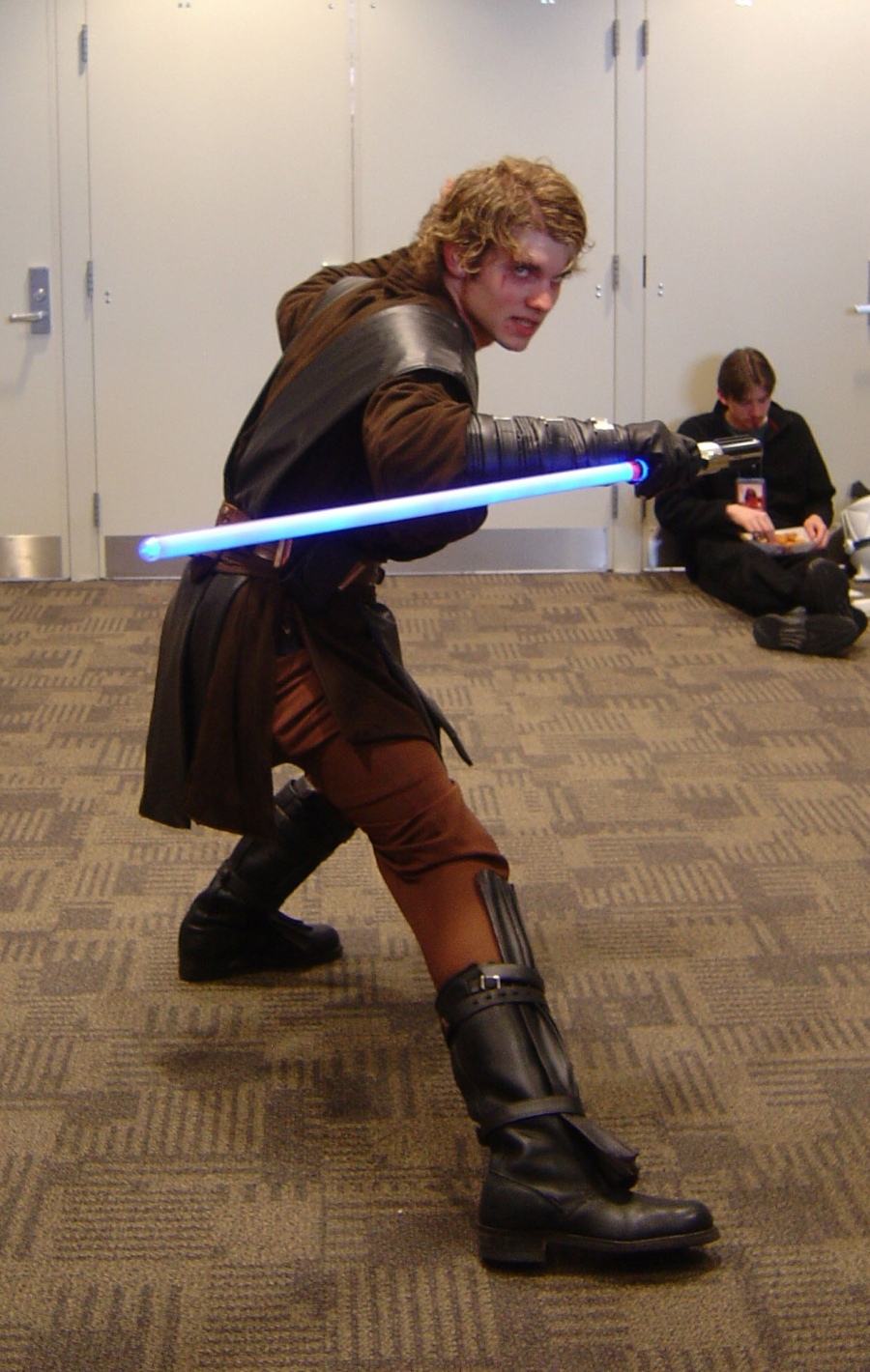 Plot: Jedi Anakin Skywalker, obsessed with learning how to stop people from dying, finally succumbs to Chancellor Palpatine/Darth Sidious’s temptations and joins the Dark side.

My Reaction: I can’t believe I saw this movie SIX times when it was released. SIX. I’d sure like that money back, because hot damn this movie is a mess.

What can I say? I was young and dumb.

I could have spent that money on Taco Bell, then sat on the toilet for two hours to try to shit out dookie chunks that look like individual states on a US map, and it would have been put to better use than seeing Revenge of the Sith SIX times in theaters.

Okay, so it’s not AWFUL. It has its perks. John Williams provides a good musical score, the lightsaber duels are exhilarating, (especially the final showdown between Obi-Wan Kenobi and Skywalker), and we get to see Samuel L. Jackson briefly do work with that purple lightsaber of his (if only he hadn’t gotten punked by Anakin’s bitch-ass).

John Shaft wouldn’t have put up with that shit.

But the dialogue? Oh Lord, is it cringe-worthy!

Anakin: “I should’ve known the Jedi were plotting to take over!”

Anakin: “From MY point of view the JEDI ARE EVIL!”

Even Yoda’s normally-amusing lines are just too much in Revenge of the Sith.

Palpatine: “At last, the Jedi are no more.”

Yoda: “Not if anything to say about it, I have!”

Okay, the whole rearranging-your-words-to-sound-wiser-than-everyone-else routine…out of hand, it is getting.

Because at the end of the day, it’s still Star Wars, which means (despite this movie’s best efforts to prove me wrong) it could be much worse.