Ah, there’s nothing like waking up on a Wednesday morning with Boston stuck in your head.

Of all the classic rock bands that people like to name-drop in an attempt to sound cool, Boston is the one I love to hate the most.

Boston’s not a TERRIBLE band (“terrible” is a word reserved for such bands as Nickelback, Limp Bizkit and Sublime), and they were pretty innovative with their recordings in their heyday. I can’t deny that.

But they’re like that dorky kid in your 7th grade class who THINKS he’s cooler than he actually is, and tries so hard to convince everyone else that he’s cool.

At the end of the day he’s not a bad guy.

They have a few songs that I’ll admit that I enjoy, like “Foreplay/Long Time” and “More than a Feeling”, but it takes a lot of cringing to get through them.

Especially whenever Brad Delp warbles his vocals longer than he needs to.

“It’s been so loooong since I felt this wuhayeaaaaaaay…..”

Guitarist Tom Scholz is technically brilliant, but he tends to stick with the same old opening guitar riffs in most of the songs.

Listen to the first few seconds of “Rock and Roll Band”, “Smokin'”, “Peace of Mind”, and “Don’t Look Back” and tell me I’m wrong.

And the whole spaceships-on-the-album-cover-cuz-it’s-far-out-man trend is silly.

Especially when other 70s bands that did it, such as Electric Light Orchestra and Journey, also had better music than you.

In the end, however, Boston wins because they’ve sold millions of records and their songs still get stuck in my head. 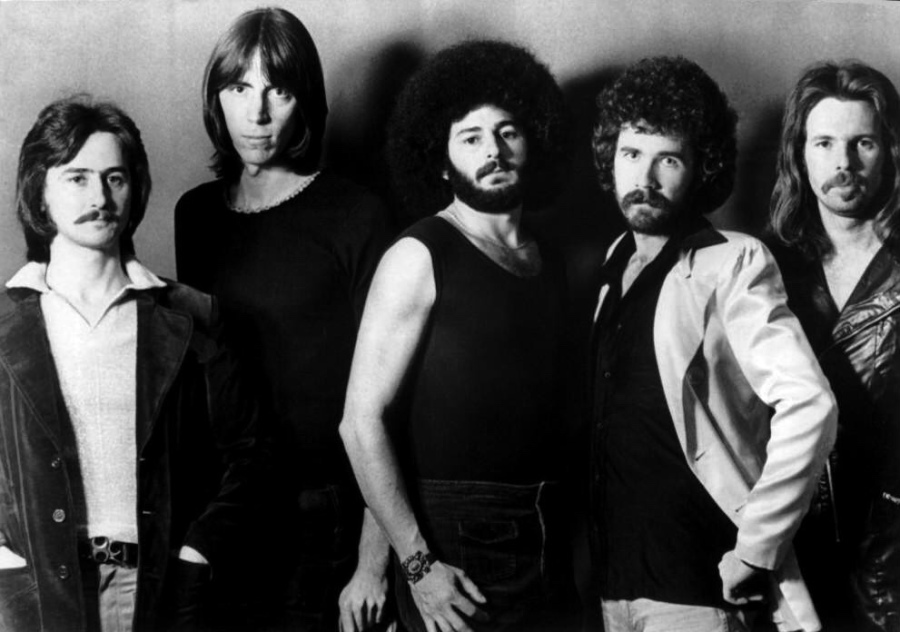