Christmas is supposed to be a time of giving, right?

Damn right it is, so remember that the next time your significant other gets you a bottle of mouthwash. You know, for when you’re both standing under the mistletoe.

He or she didn’t have to get you ANYTHING, after all.

That said, I do think it’s better if just a little bit of thought goes into buying gifts for people.

On that note, I came up with a list of my all-time favorite Christmas gifts. That way when you shop for me this year, you’ll have a better idea of what to get me 😉.

As Carl Weathers once said in an old Bud Light commercial:

Back in my Super Nintendo days, I actually didn’t get many games for Christmas, because I never waited that long to buy them. Except one year, Santa got me Mega Man X, one of my all-time favorite games.

As an Oakland Raiders fan, I had always wanted a Raiders jersey. My parents didn’t get me just any ol’ Raiders jersey, though. They got me a Marcus Allen 1985 throwback jersey back in 2012 (okay, it was a Los Angeles Raiders jersey, but still). It was probably the most excited I’ve ever gotten while celebrating Christmas at a Pizza Inn (I was working at Waffle House at the time and had to work holidays, so we had to wing it for dinner). 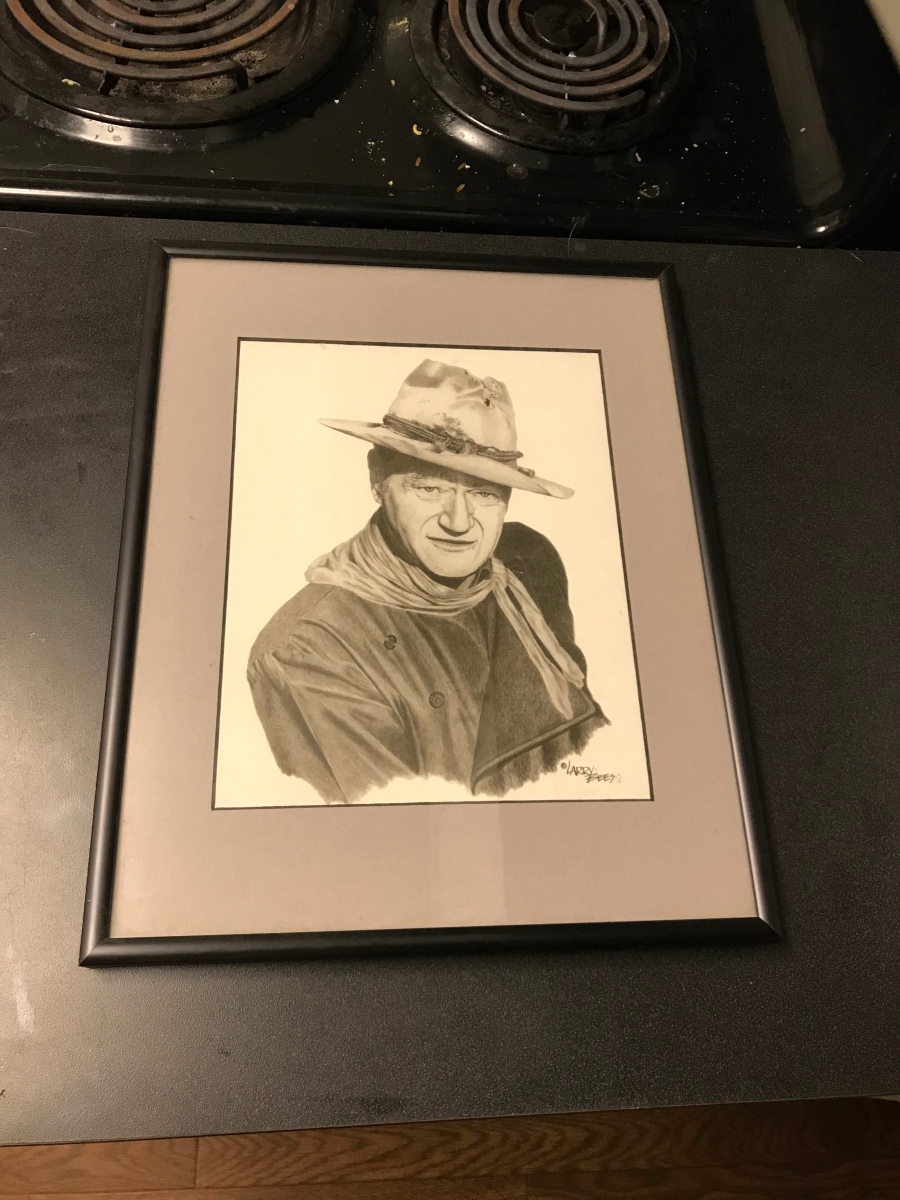 My Grandma got me this gem. I mean, it’s fucking John Wayne. MURICA!

For my wife and I’s first Christmas together, she got me an Xbox One. Ho-lee-SHIT what an amazing gift! Call of Duty and Battlefield all day! And NBA Jam, because BOOMSHAKALAKA!

On the flip side, here’s a brief list of some of the WORST Christmas gifts I’ve ever gotten:

Granted, it was an electric toothbrush, and it’s the sort of gift I would appreciate now, when I’m 30. But as a 13-year-old middle schooler, what in the world would make anyone think I’d be sitting on the edge of my seat over a damn toothbrush?

Yes, it’s a short list. I’ve been extremely thankful for everything else I’ve ever gotten for Christmas.