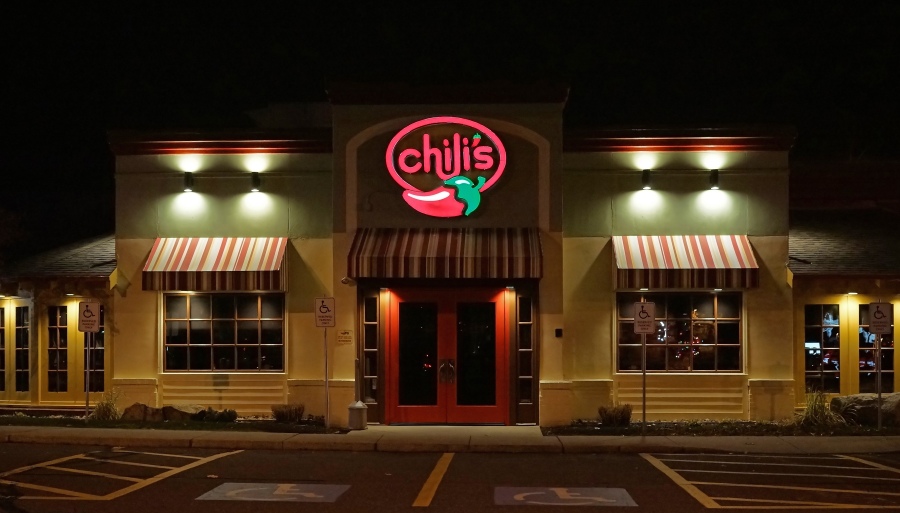 A local man suffered a breakdown in Chili’s Monday after the bartender changed the TV channel to a women’s basketball game.

According to witnesses, Gerald Bowman, 85, started freaking out when the bartender switched to the second round NCAA Women’s Basketball tournament game between NC State and Kentucky.

“One minute, he was just sitting there, enjoying his Appletini,” Chris Few, the bartender, said. “I switched to the State game, and the next thing I knew the old man was lying on the floor, shaking like he had stuck his tongue in an electrical socket.”

Bowman was rushed to the hospital where he was kept under observation until Tuesday morning.

When he was released, Bowman told reporters he had been stunned to see women playing basketball on TV.

“I’d never seen anything like it,” Bowman said, “women playing basketball? What kind of communism is that?”

Bowman says, after much though, that it makes sense women would be good at basketball.

“I mean, think of all the time they spend walking around on linoleum,” Bowman said. “That has to toughen up their legs or something.”

Sarah Larson, one of the nurses who examined Bowman, says she was put off by his behavior that night.

“He was babbling on about how he couldn’t believe women knew how to play basketball,” Larson said. “So when the doctor left the room I pulled up some old Candace Parker highlights on my phone and showed them to him.”

“I thought his head was going to explode.”

Greg Morris, the general manager at Chili’s, was glad to hear Bowman was okay.

“But he’d better pay for that Appletini,” Morris said.