Former Vice President Joe Biden attempted to clear the air Monday in the wake of multiple allegations of misconduct.

“I don’t know what you’ve heard,” Biden told reporters. “But I absolutely did not grope the Statue of Liberty.”

Recent accusations by Lucy Flores and Amy Lappos have brought Biden unwanted attention as he weighs a possible Presidential run. 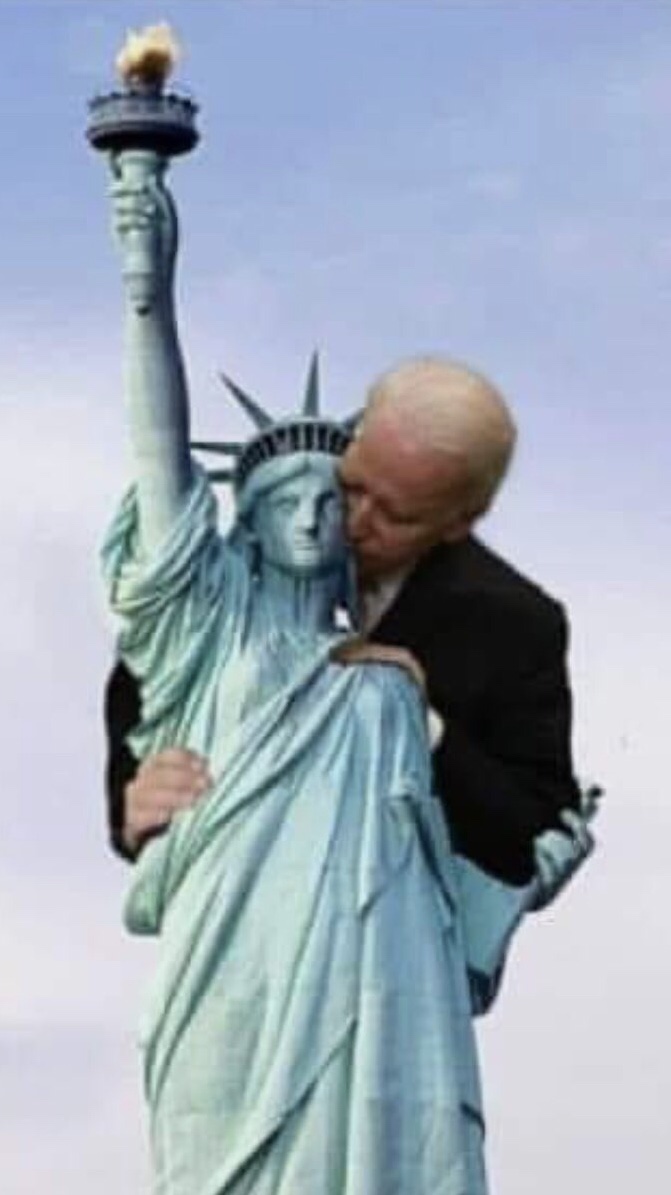 “Do I look crazy enough to try to grope a lady who’s holding a torch? She would burn my hair!” Biden claimed.

“When you start trying to cop a feel from Lady Liberty, you’ve gone a step too far,” Sanders said. “If you want to rub up on another Democrat, fine. But leave the statue out of it.”

“The most disturbing thing about this is that statues can’t consent,” Warren said. “Joe owes everyone an explanation.”

“The Statue of Liberty is amazing. A big, beautiful statue. The best statue ever, believe me,” Trump said. “Creepy Joe should’ve known better. You can’t grab a statue by the pussy. Believe me, I tried.”