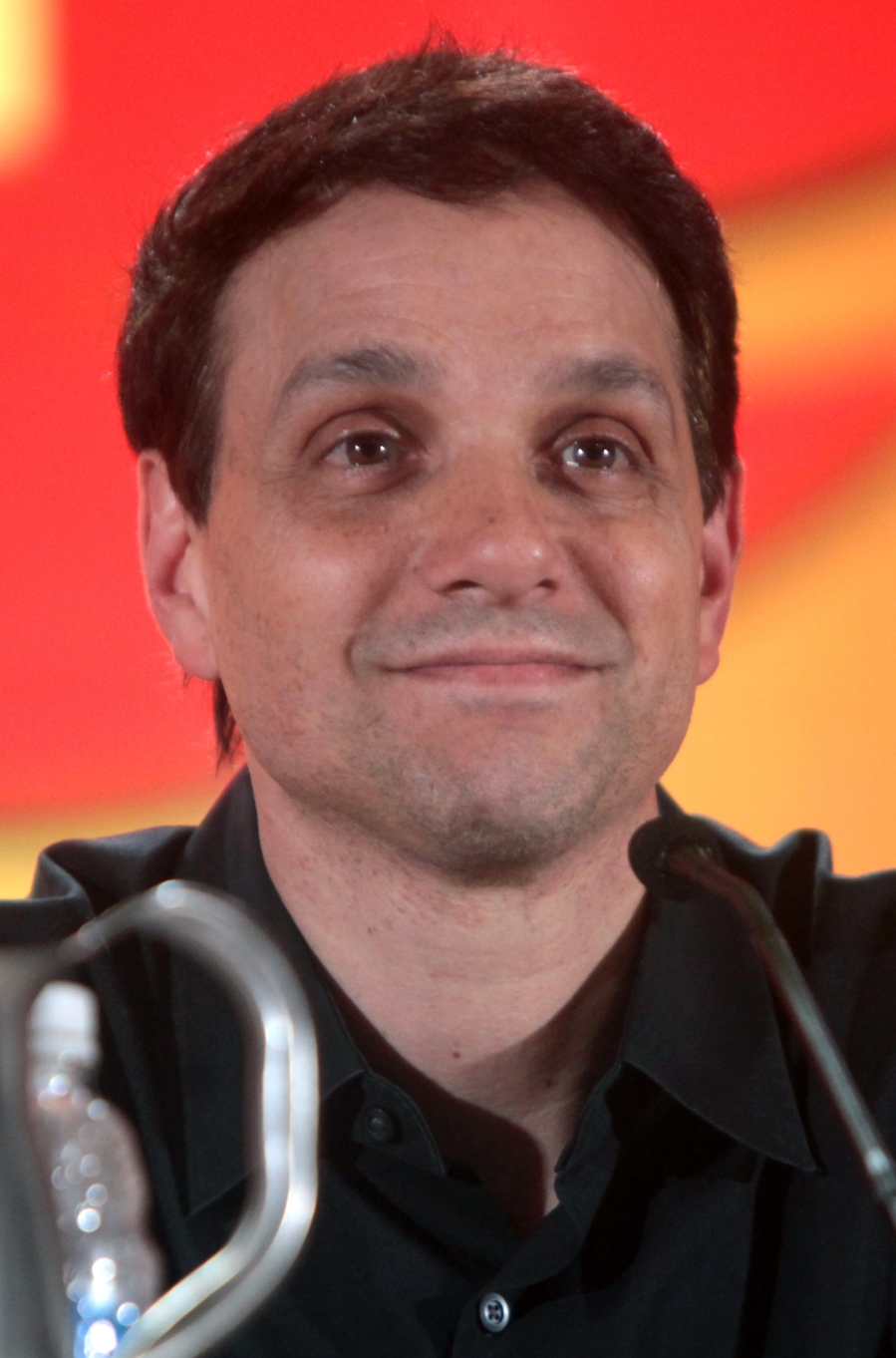 Curtis McElhinney had 26 saves and five different Carolina players scored goals as the Hurricanes swept the New York Islanders out of the Stanley Cup playoffs with a 5-2 victory in Game 4 Friday at PNC Arena.

In the process, the Hurricanes may have also gained a new fan.

“Oh yeah, that was the guy from Karate Kid,” one Hurricanes fan said. “He was wearing a SeaBass uniform and the fakest mustache, too.”

“Ralph Macchio with a ‘stache? That’s like Mr. Miyagi with an Afro. I saw right through it.”

Another fan told reporters that she saw Macchio walk into the bathroom during the second intermission wearing an Islanders shirt, but then saw him walk out a minute later looking different.

“When he came out he was wearing an Aho jersey,” the fan added. “And one fake-ass mustache.”

The fan said when she confronted Macchio, she said he claimed that she mistook him for the actor.

“He was all like ‘I’m not the Karate Kid, did the Karate Kid have a mustache? No, so get off my case!’ and hurried away,” the fan said.

Macchio denied being at the game.

“I’d have to be some kind of yo-yo to show up there,” Macchio said, “especially after I couldn’t get in touch with Aho’s witch ex-girlfriend to jinx the game.”

When told that Macchio was seen wearing his jersey, Aho responded by saying, “Who?”

The Hurricanes will face the winner of the Boston Bruins-Columbus Blue Jackets series, which is currently tied at two games apiece, in the Eastern Conference Finals.