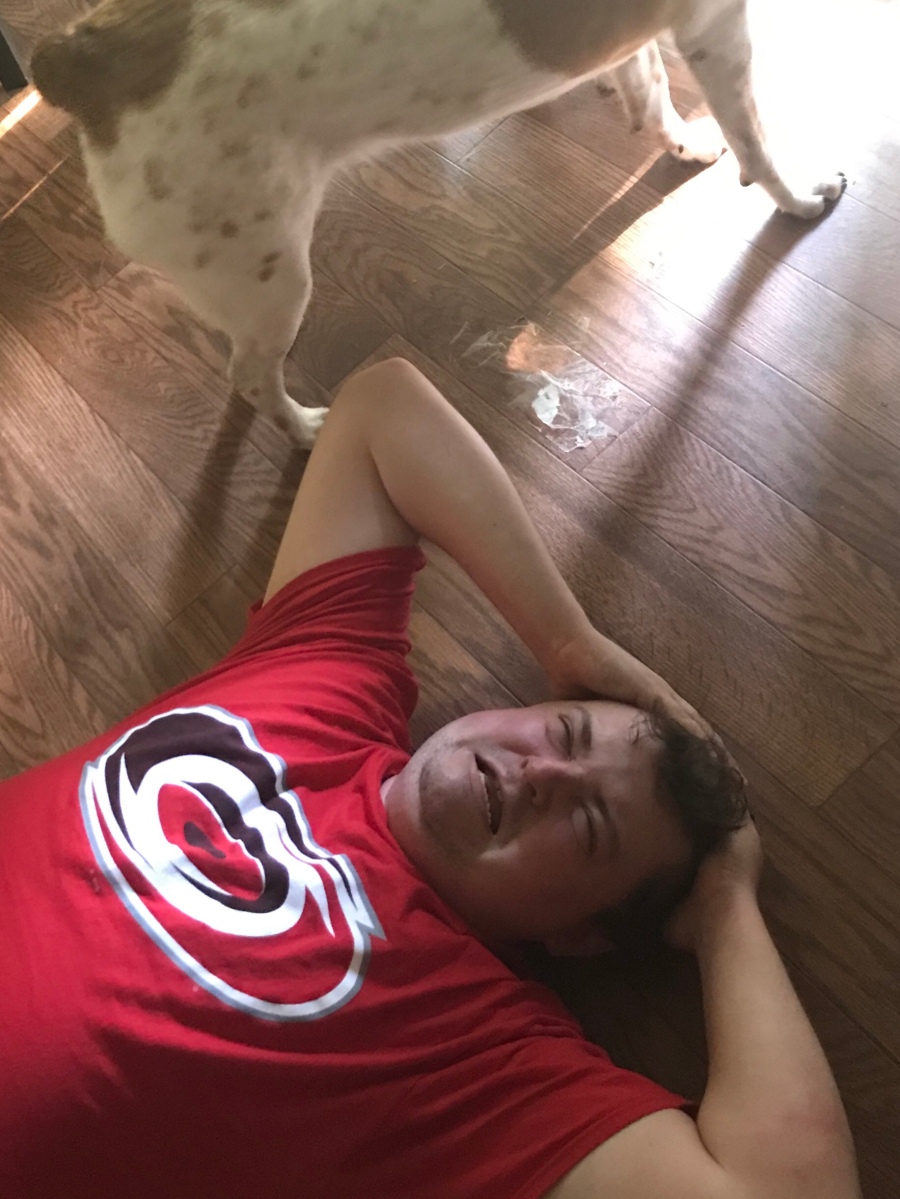 In the wake of the Carolina Hurricanes being swept out of the Stanley Cup Playoffs by the Boston Bruins, one local Methodone clinic has seen an increase in Hurricanes fans.

As a result, the clinic has developed a new pharmaceutical, called Methocane, which was manufactured specifically for those suffering from hockey withdrawal.

Dr. Winston Pugh, who has spent most of his career helping recovering addicts, told reporters that the increase in hockey-related clinic visits is understandable.

“It had been ten years since the Canes even made the playoffs,” Pugh said. “When they get in they make a run to the Conference Finals. That’s a large amount of hockey to ingest in such a short period of time.”

“Suddenly, they’re out of the playoffs but the fans are still addicted, and they can’t get the same high watching another team play.”

Pugh added that the results of the Methocane have been encouraging.

“We had one Canes fan come in on Friday. He was shaking and still had his Justin Williams jersey on that he wore to Game 3,” Pugh said. “But when we got him on the Methocane he settled down and he should be good to go back to work on Monday.”

Hurricanes fan Sally Wright told reporters that after the team lost Game 4 to the Bruins, she also struggled with hockey withdrawal.

“It was awful,” Wright said. “Waking up in the middle of the night covered in sweat, constant shaking, dreaming about Sebastian Aho.”

“So I went to the Methodone clinic, where they hooked me up with some Methocane, and now I’m back to normal.”