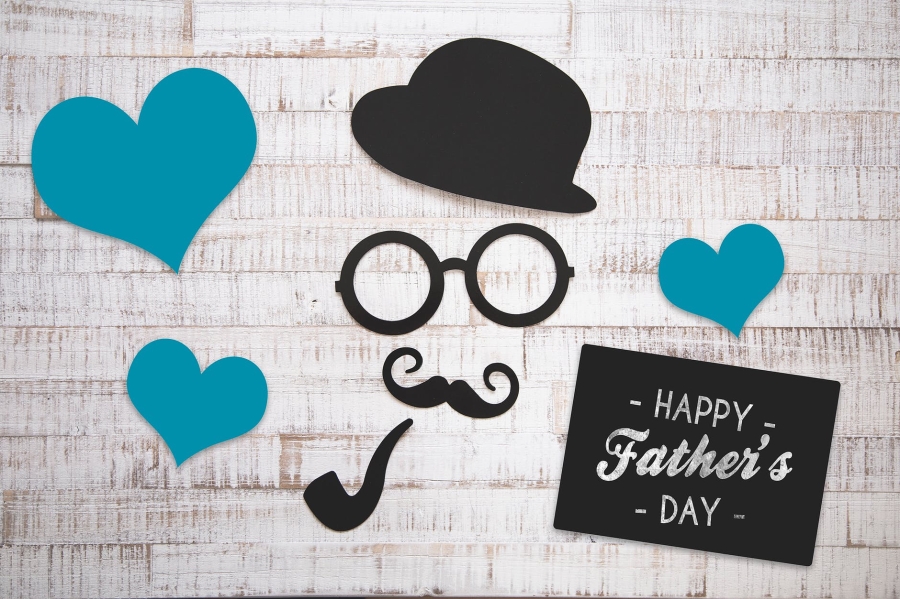 Doeren told reporters that he preferred the cards to any other run-of-the-mill gift.

“Who needs another tie,” Doeren said, “when you can get a bag full of cards from your rival telling you how much they appreciate you?”

“It was very thoughtful of them. I can’t wait to have the Heels over to Carter-Finley in November.”

Cutcliffe said that he was surprised at the gesture.

“I didn’t realize I had that many kids,” Cutcliffe joked to the media.

“I rang the Victory Bell a couple times out of gratitude. I always want them to know their daddy loves them.”

UNC Cornerback Thomas Brown said he felt like he had an obligation to acknowledge Doeren’s and Cutcliffe’s roles as father figures.

“They’ve kept me in place for the last three years,” Brown explained. “You gotta respect that.”

“I thought about getting Doeren a grill, but I didn’t want him to get in trouble with the NCAA.”

Another UNC player, who asked to remain anonymous, said he was fortunate to have Doeren and Cutcliffe in his life.

UNC Cornerbacks Coach Dre Bly, on the other hand, said he refused to send cards to either Doeren or Cutcliffe.

UNC’s football team has lost to NC State and Duke in each of the last three consecutive seasons.