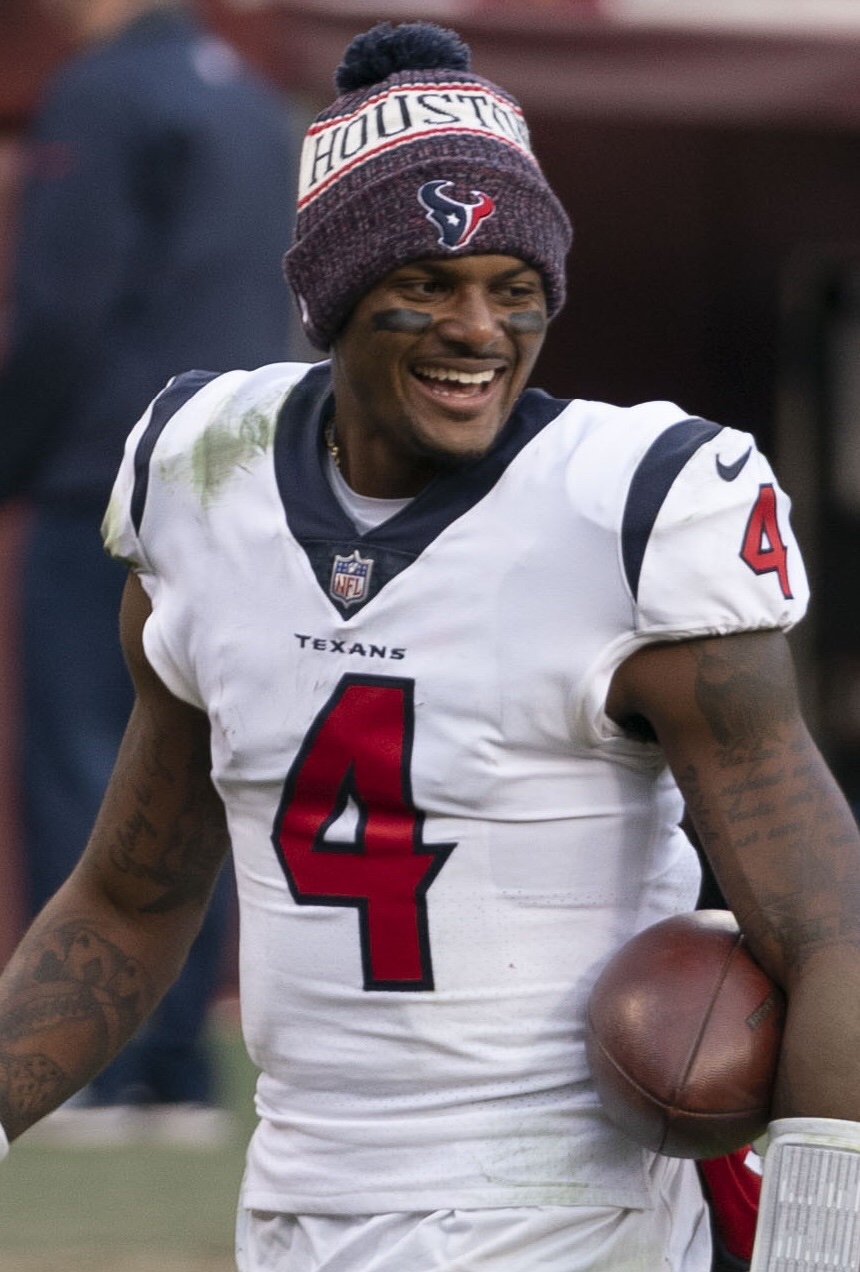 Former Clemson and current Houston Texans quarterback DeShaun Watson was baptized in the Jordan River in the Holy Land this week during a missions trip, and some observers claimed to hear God speak to them as it happened.

Chris Cates, an avid Clemson fan and tourist, told reporters that while Watson was submerged in the water he heard what he believed to be the voice of God call down to him.

“It blew my mind, and that’s when I knew for a fact that God is a Clemson fan.”

IPTAY, or “I Pay Ten A Year”, is the fundraising arm for Clemson Athletics.

One traveling Texans fan, who chose to remain anonymous, said he heard God say something different.

“When DeShaun went underwater, I heard God say ‘This is my son, and he is one bad motherf***er’,” The fan explained.

“I’m calling it right now, DeShaun and the Texans in the Super Bowl.”

Bracha Katsof of America’s Voices in Israel, the group that co-sponsored the trip, said it wasn’t clear if it was God who spoke.

“Maybe it was just someone else that was with us. Either way, I’m betting my life’s savings on Houston now.”

“If he makes it through the season without getting injured,” Doeren explained, “then I’m taking my whole damn team to the Jordan.”