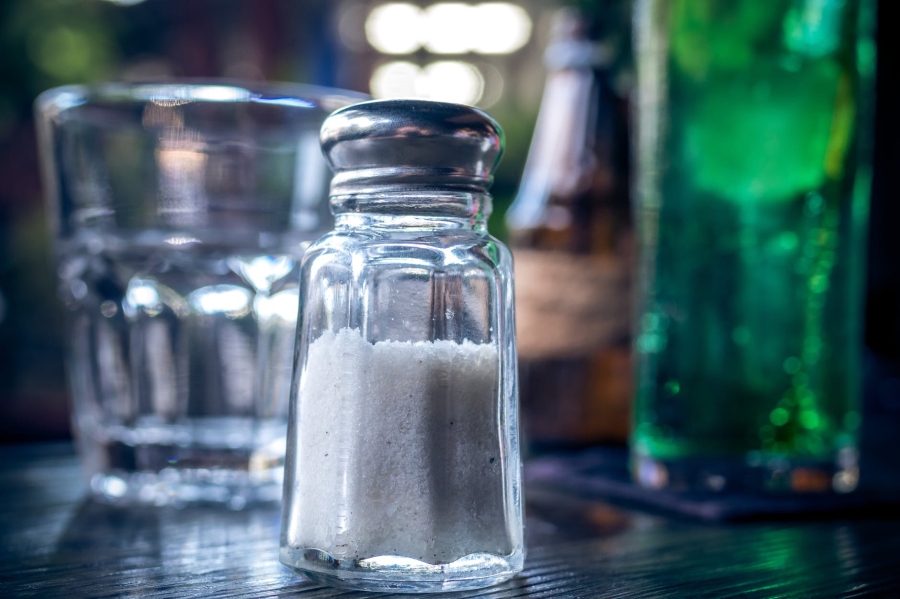 A Raleigh cannibal criticized NC State fans Wednesday, calling them salty, after he was caught chewing on the remains of a deceased Wolfpack fan in a Waffle House parking lot.

Raleigh Police arrested Hubert “T-Bone” Davis, 52, after receiving a call about a disturbance at the Waffle House on Hillsborough Street.

“It was insane,” Officer Ray Dalton said. “We pull up to the Awful Waffle and that guy is taking big old bites out of this dead body in the parking lot.”

Davis denied killing the Wolfpack fan, but did admit to feasting on it.

“Look, I was hungry,” Davis told reporters Wednesday evening. “I’m walking through the Waffle House lot and I see this fresh body lying on the ground.”

“It’s like Julius Hodge said, ‘When we hungry, we eat’. But I couldn’t even finish because it was just too damn salty.”

Davis explained that this wasn’t the first time he was disappointed in the taste of Wolfpack fan.

“I’m not a killer, but I do enjoy the culinary delicacy that we know as human flesh,” Davis said. “Unfortunately, every time I try to eat Wolfpack fan it’s just salty.”

“Not even that rustic, sea salt kind of salty, either. It’s more like that I-spilled-a-salt-shaker-full-of-salt-on-my-steak salty.”

Mac Cabre, coroner at a nearby morgue, said he discovered a high concentration of sodium in the body upon examination.

“It’s unclear as to where this high sodium concentration originated,” Cabre added. “My guess is it had something to do with an excessive amount of disappointment.”