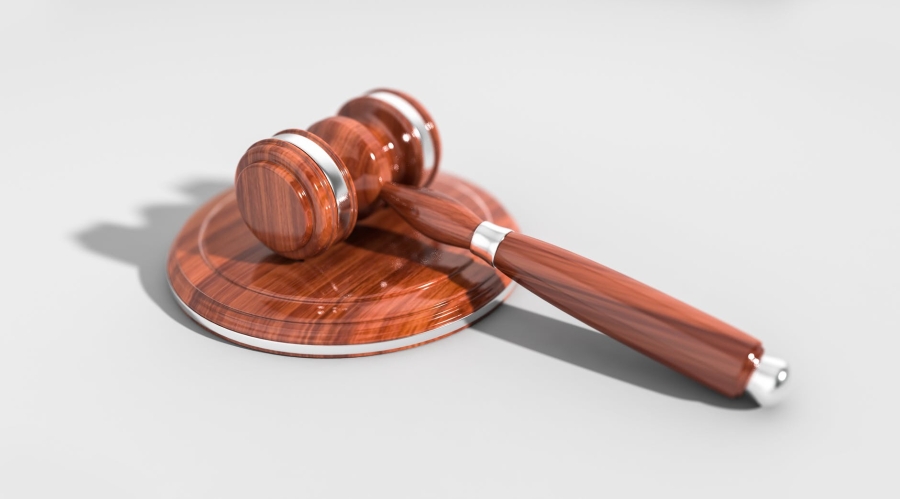 The Pirates fell to the Wolfpack 34-6 at Carter-Finley Stadium, opening their season at 0-1.

Houston said that NC State owed him thousands of dollars in unpaid rent.

“Ever since I arrived in Greenville,” Houston explained, “those puppies have been in my head and I haven’t seen a dime.”

“This weekend’s game was the last straw. It’s time for those free loaders to live somewhere else.”

Houston has hired Pete D, an attorney from Greenville, to represent him in the upcoming lawsuit.

“Nobody likes a free loader,” D said. “My client is only interested in collecting what he’s owed. Nothing more, nothing less.”

NC State quarterback Matt McKay, who threw for 308 yards and accounted for three total touchdowns in Saturday’s game, said he was disappointed that Houston would be pursuing legal action.

“Man, I was just getting used to not paying any rent,” McKay said. “Now what I’m I supposed to do?”

“I’ve got the rest of the season to focus on. I don’t have time to go look for another place to stay.”

“I understand the knee-jerk reaction to giving up 34 points to your in-state rival,” Woodson said. “However, don’t get mad and throw us out on the street just because you couldn’t score more than nine points against us in the last two games combined.”

ECU heads back to Greenville for its home opener against Gardner-Webb September 7 at Dowdy-Ficklen Stadium, while NC State hosts Western Carolina on the same day.