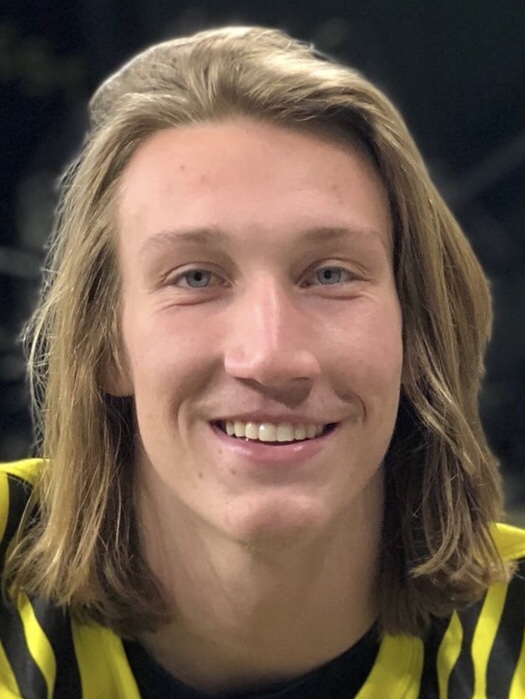 The NCAA announced Wednesday that it had uncovered evidence of a plot by multiple football coaches to cut Clemson sophomore quarterback Trevor Lawrence’s hair against his will.

NCAA President Mark Emmert said the scheme was unprecedented in the world of amateur athletics.

“We’ve dealt with many different scandals over the decades,” Emmert said, “but this is certainly something we’ve not seen before.”

“Football coaches teaming up to cut an opposing player’s hair? What in the Old Testament is that?”

Emmert didn’t announce which football coaches were involved, but he did tell reporters that the names of those involved would be announced in the coming weeks.

“I will say that there are some high-profile coaches that will be announced soon,” Emmert added.

Despite the alleged scheme, Lawrence, the sophomore signal-caller for the Tigers, appeared to take it in stride.

“You know they’re getting desperate when they think that cutting off my hair will ruin my game,” Lawrence said.

“My hair does kick ass, though,” Lawrence added. “When we visited the White House Trump asked me for advice on how to make his hair flow like mine.”

“I’ll never divulge my secret, though.”