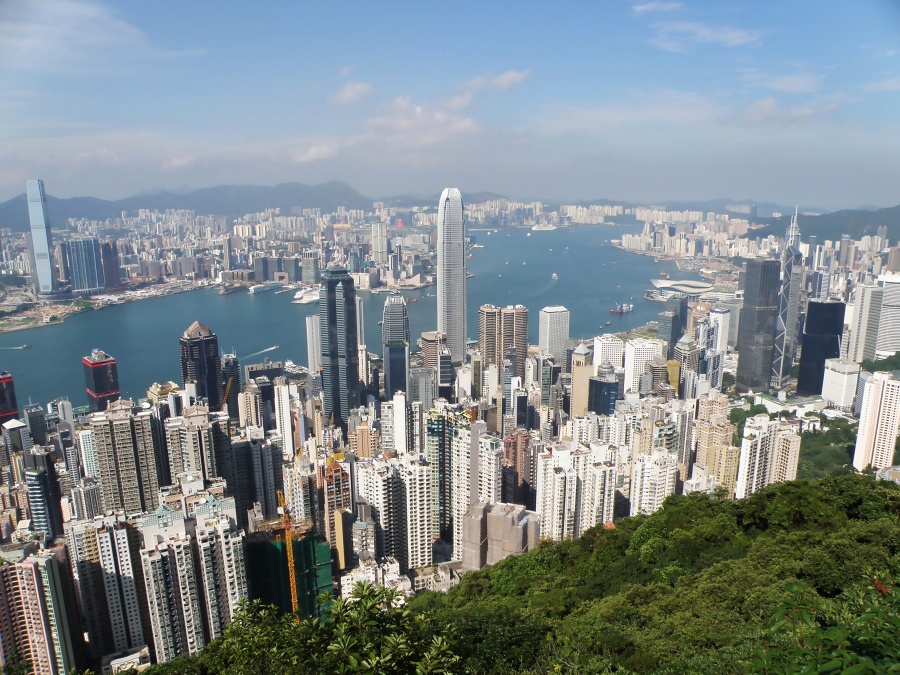 In response to his comments regarding Hong Kong, the Chinese government announced Wednesday that Los Angeles Lakers basketball star LeBron James would be awarded a record-setting amount of social credits as part of its upcoming Social Credit System.

“Mr. James is a magnificent representative of the National Basketball Association and the 29 teams that it stands for,” the spokesman explained. “He understands how important the People’s Republic of China is to his league’s success.”

“Even though he is not technically a Chinese citizen, he will always be one in the state’s eyes.”

James said he was flattered that China would award him such a high number of social credits.

“All I did was try to be diplomatic about the whole Hong Kong thing,” James explained, “and now I’m the Rockefeller of social credits.”

“Who do they think they are?” James asked reporters when he learned of the jersey burnings. “Far East Cleveland? That’s just bush league.”

“Every time I’m in China the people seem so happy and thrilled. They appreciate good basketball.”

James briefly brought up the possibility of filming a third Space Jam movie in China, referring to it as “Space Jam: the Great Leap Forward”.

“It’s definitely something I would consider,” James said. “We’ll see how it works out.”