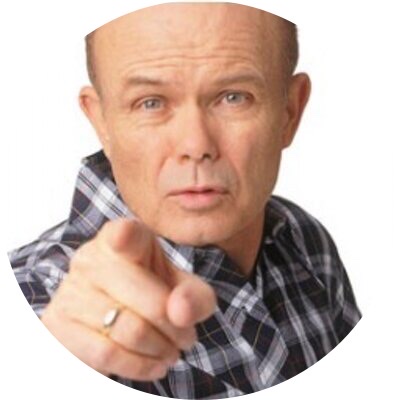 The Coalition For the Expulsion of Coaches that Piss Us Off, or CFECPUO, said that Doeren had worn out his welcome in Raleigh.

“We are saddened by another display of coaching incompetence,” Jacques Davis told reporters after the game. “It is time for a coaching change, and we want Red Forman leading the Wolfpack.”

Chet Watts, CFECPUO member, said that Forman would be a great fit for NC State.

“For one thing, his name is ‘Red’,” Watts explained. “Plus, he would run a tight ship.”

“The only issue I can see popping up is if any of the players started dating his daughter. That wouldn’t be good.”

When asked about the possibility of becoming a college football coach, Forman was straightforward.

“I think it would be fun,” Forman said. “I’ve always wanted to put my foot up a referee’s ass.”

“The reason some coaches aren’t successful is not because of injuries, or faulty game plans. It’s because they’re dumbasses.”

Forman cited his experience as a Green Bay Packers fan as one of his strengths.

“I’ve seen some bad football, terrible football,” Forman said. “So if I was a coach, I would just show my team some Packers game film and show them what not to do.”

“Then if they do any of that, I’ll break my foot off in their ass.”

The CFECPUO plans to hold a car wash in order to raise money to buy out Doeren’s contract, with the date to be determined.