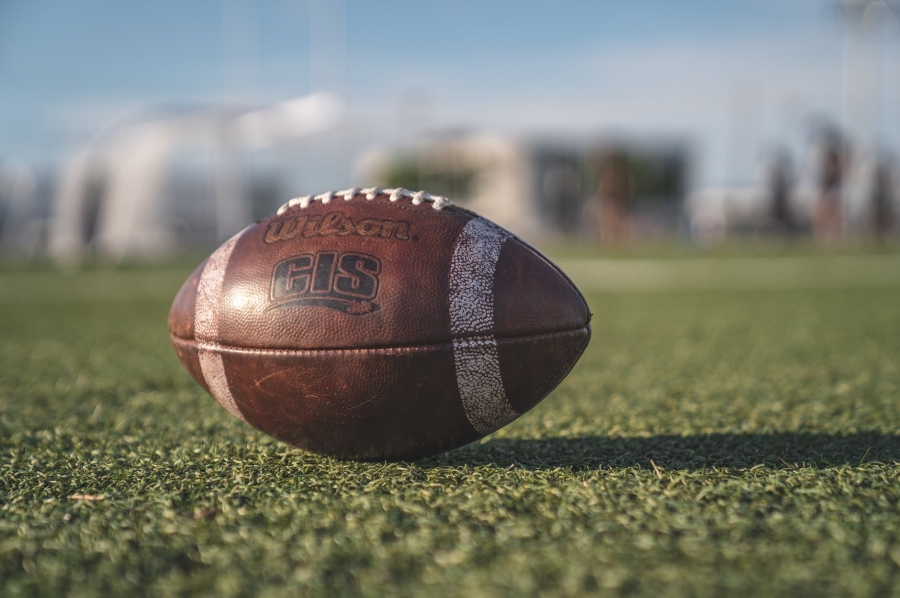 Following NC State’s 44-10 defeat against Wake Forest Saturday in Winston-Salem, Wolfpack Athletics Director Boo Corrigan said that the university was consulting with the Property Brothers concerning a possible renovation of the football program.

Corrigan explained that although injuries and inexperience were the two biggest culprits for the Wolfpack’s disappointing season so, he believed it was a good idea to be preemptive.

“I know there has been a perfect storm of disappointment so far, with the team sitting at 4-4,” Corrigan said. “Not to mention that the exorcism we attempted before the game on the Demon Deacon mascot at BB&T Field did not work out as planned.”

“But those Property Brothers, they really know how to transform a space. They might be just what this program needs.”

Drew Scott, one half of the popular Property Brothers duo, told reporters that he was interested in a new challenge.

“Of all the rebuilding projects that we’ve had on HGTV,” Scott said, “this is one of the most daunting. Injuries, inexperience, people leaving the game at halftime, it’s a lot to take on.”

“But I see a ton of potential here for the Wolfpack program.”

Jonathan Scott, Drew’s twin brother, said the concept might usher a new fan base for HGTV.

“Let’s face it, most of the people watching HGTV probably aren’t big football fans,” Scott said. “If we can successfully help rebuild NC State’s football program, then it may lead to a larger, more diverse viewership.”

NC State Head Coach Dave Doeren said he wasn’t offended by the possibility of receiving assistance from the Property Brothers.

“We have to play better football,” Doeren said. “But if it all goes down the HGTV tubes we can just blame Canada.”