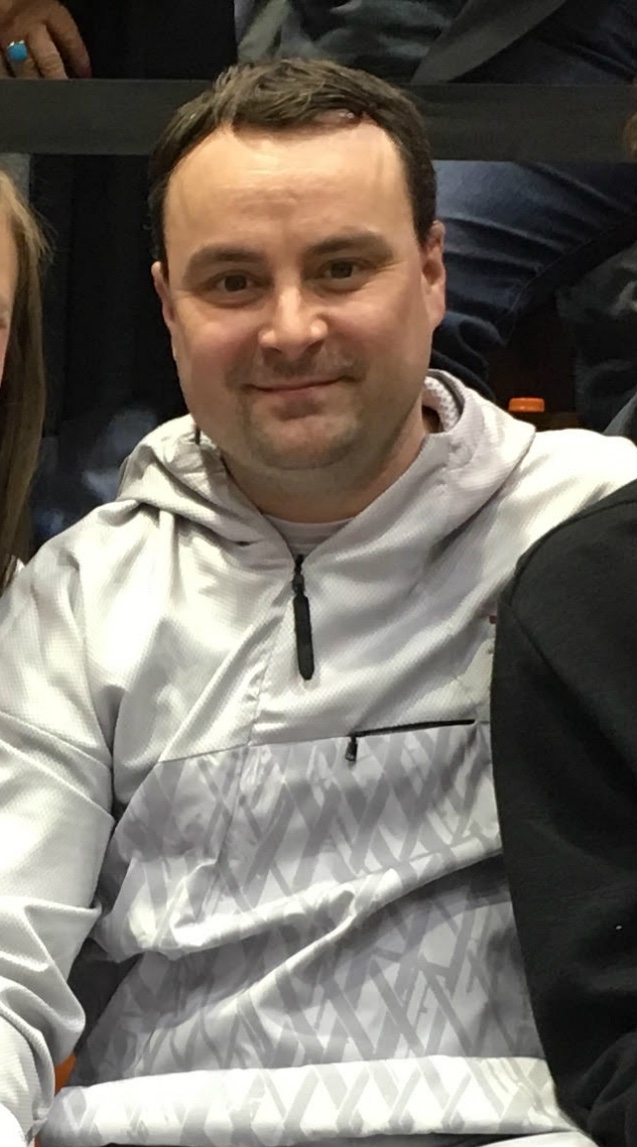 Sesame Street characters were quick to respond to Miller’s comments.

“Y’all know me, I normally love trash,” Oscar the Grouch explained, “anything dirty, or dingy, or dusty.”

“Except for that Archie Miller guy. I don’t love him. Why’d he have to drag Sesame Street into his pity party?”

Big Bird said he thought Miller was still bitter about a long-ago pickup game that took place on Sesame Street.

“Oh yeah, way back in the day, before he went to NC State,” Big Bird elaborated. “We had a game going on the Street and Archie wanted to play with us.”

“I tried to tell him it probably wasn’t a good idea, but he persisted. He ended up going 0-7 from the field and I blocked his ass about five times.”

“So it doesn’t surprise me that he has some bad blood regarding us, but don’t compare us to Joe Lunardi just because your team isn’t playing well.”

Bert told reporters that he was annoyed with Miller’s behavior.

“Archie looks like Michael Scott from that old show Fundle Bundle,” Bert said. “He doesn’t have much room to talk.”

Indiana fell to 19-12 on the season, while Wisconsin improved to 21-10 and clinched a share of the Big Ten regular season title.