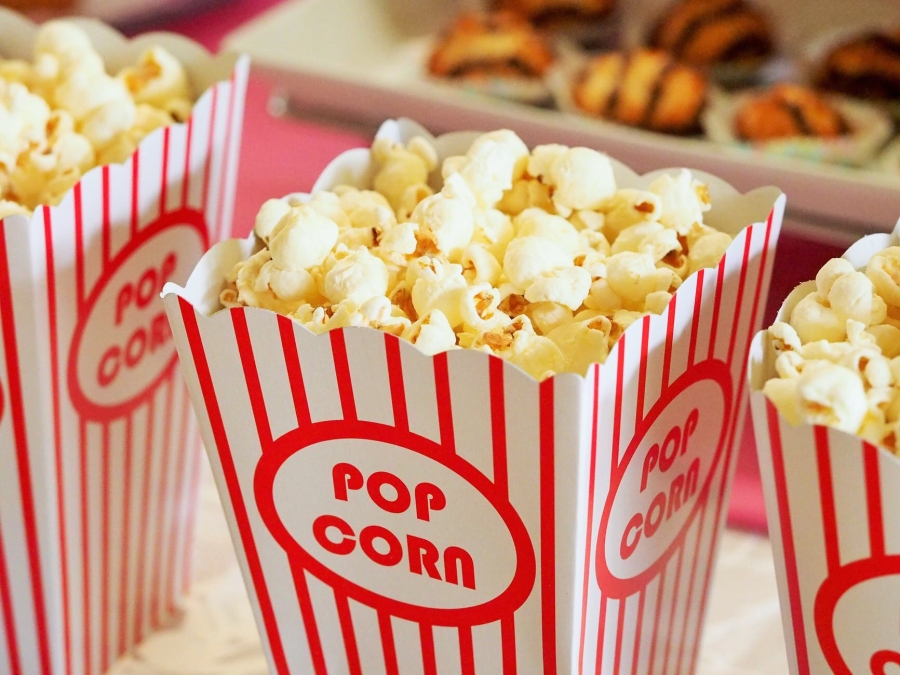 In response to the delayed release of the film Black Widow due to the COVID-19 outbreak, one Marvel fan spoke out Tuesday, calling the Coronavirus sexist.

Chetland Finneghan, a lifelong Marvel movie fan, accused COVID-19 of intentionally hampering the box office potential of the film due to the fact that it centers on a female lead, played by Scarlett Johansson.

Finneghan went so far as to bring up the possibility that COVID-19 may be an orchestrated plot by the government to silence female-led superhero movies.

“If Iron Man 4 was being released this year, does anyone really think Coronavirus would have reared its sexist head?” Finneghan asked. “No, because Iron Man is a straight white male, and not a busty redheaded Scarlett Johansson.”

“It’s not just Black Widow, either. Wonder Woman 1984 is supposed to come out this year as well. Two female-led superhero flicks in the same year? I’m not sure the male-dominated governments of the world could handle that much estrogen.”

When asked about Elektra, another Marvel movie with a female lead released in 2005, Finneghan scoffed.

“That doesn’t count,” Finneghan said, “because that movie sucked.”