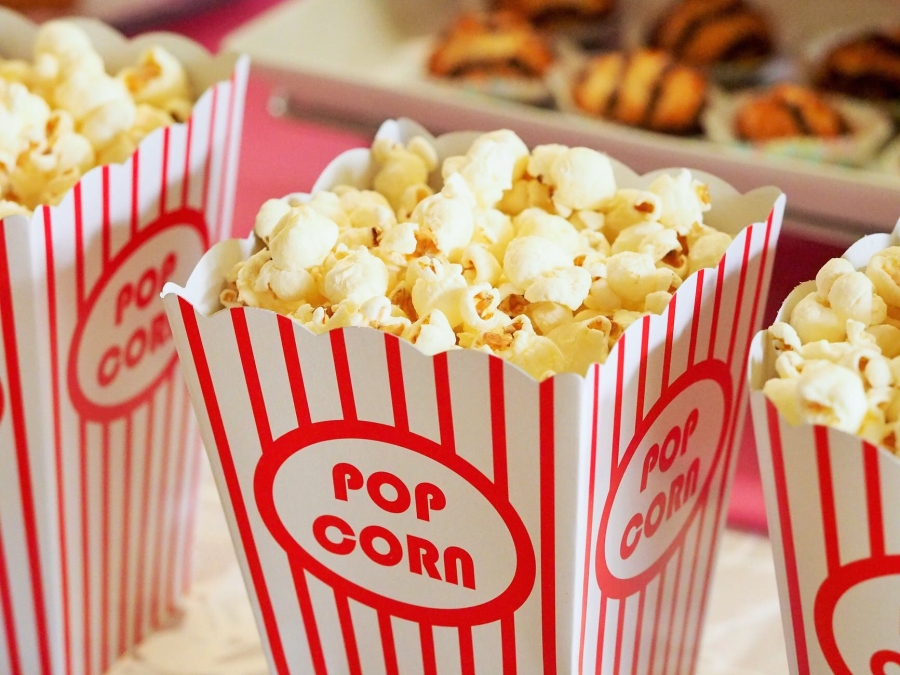 A local social justice warrior demanded Wednesday that Netflix remove the Indiana Jones series of films from its library due to the “uncomfortable symbolism” he found throughout those movies.

Randall Buckley, a Durham native, told reporters that the Indiana Jones movies have no place in society today.

“For Netflix to feature Indiana Jones is unconscionable,” Buckley said. “It’s time for the company to do the right thing and remove them.”

Buckley elaborated on the issues he had with the films.

“For one thing, the main character likes to carry a whip by his side. Obviously he doesn’t have a problem with America’s history of slavery,” Buckley said. “The character’s name itself, Indiana, is a reference to a red state with a high Ku Klux Klan membership. Formerly run by Mike Pence, for God’s sake.”

“Really, Indiana Jones is a bunch of stories about privileged white people fighting over artifacts from ancient cultures of color,” Buckley said. “And any characters of color are stuck being sherpas or other such riff raff.”

Netflix CEO Reed Hastings responded by apologizing for having the movies available for streaming, but did not confirm whether or not they would be removed.

“In these times, we at Netflix do not condone racism in any form,” Hastings said. “I’d like to apologize to anyone that may have been offended. We will be looking into Indiana Jones and whether or not it is appropriate to feature.”