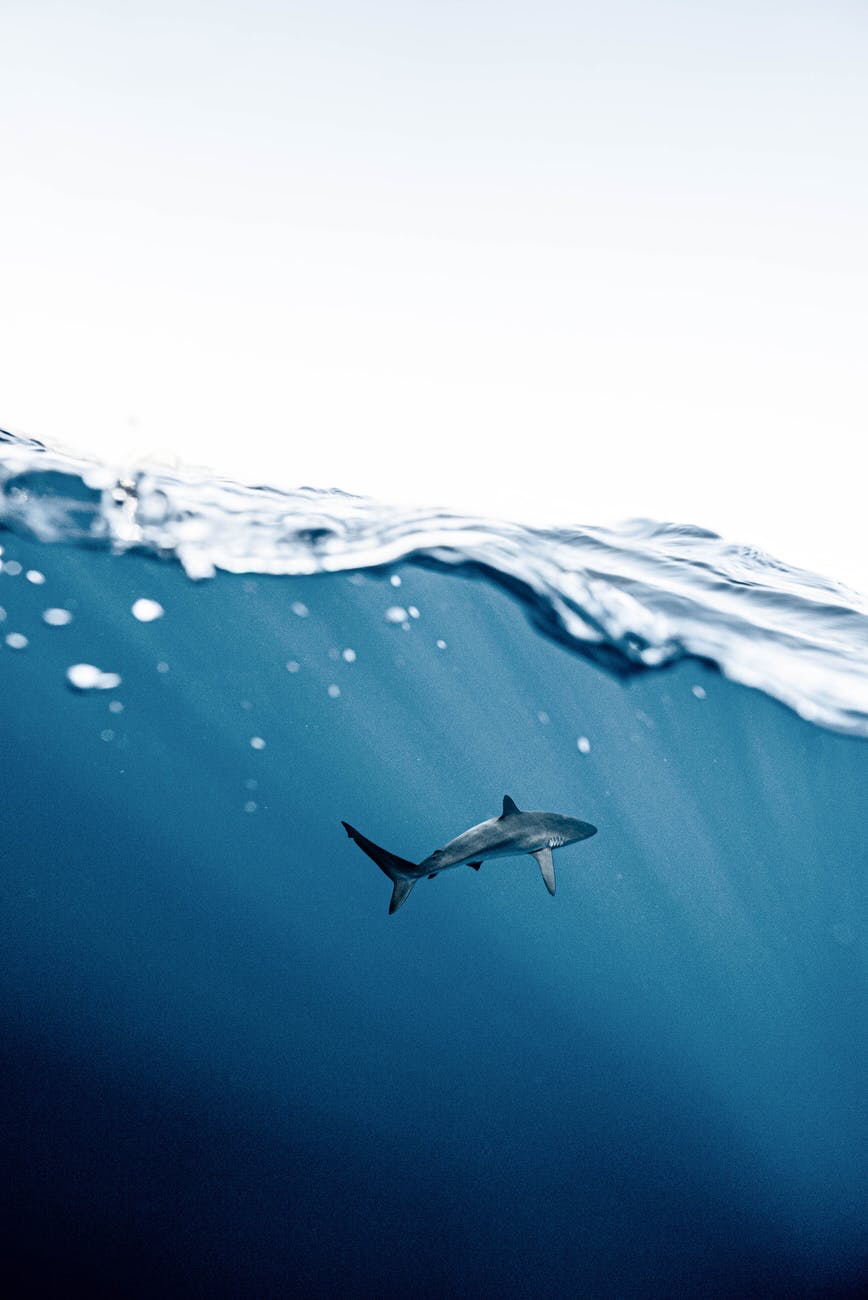 A Raleigh man called for the renaming of the Great White Shark Monday, weeks after the Discovery Channel aired its annual Shark Week programming block.

Clark Reid, a self-proclaimed “social justice champion”, told reporters he was inspired to call for the change after watching Shark Week in August.

“As we undergo many changes in our society regarding race, gender, and justice,” Reid explained, “one thing we must do is rename the Great White Shark.”

“It’s a dangerous name for an already dangerous animal.”

Reid said the name “Great White Shark” implies an inherent “greatness” with the color white, which may trigger people of color.

“We all know that there’s nothing great about being white,” Reid elaborated. “To imply that there is brings back bad memories of colonialism and slavery.”

“I propose that the name be changed to Meh White Shark.”

Not everyone agreed with the idea, however.

Biff Richards, a shark enthusiast and fisherman, told reporters he was tired of rampant political correctness.

“Jaws never owned any slaves,” Richards explained, “and he never burned crosses either.”

“This whole politically correct thing is getting way out of hand. Leave the Great White Shark alone, dadgum it.”

2 thoughts on “Man Calls for Renaming of Great White Shark”