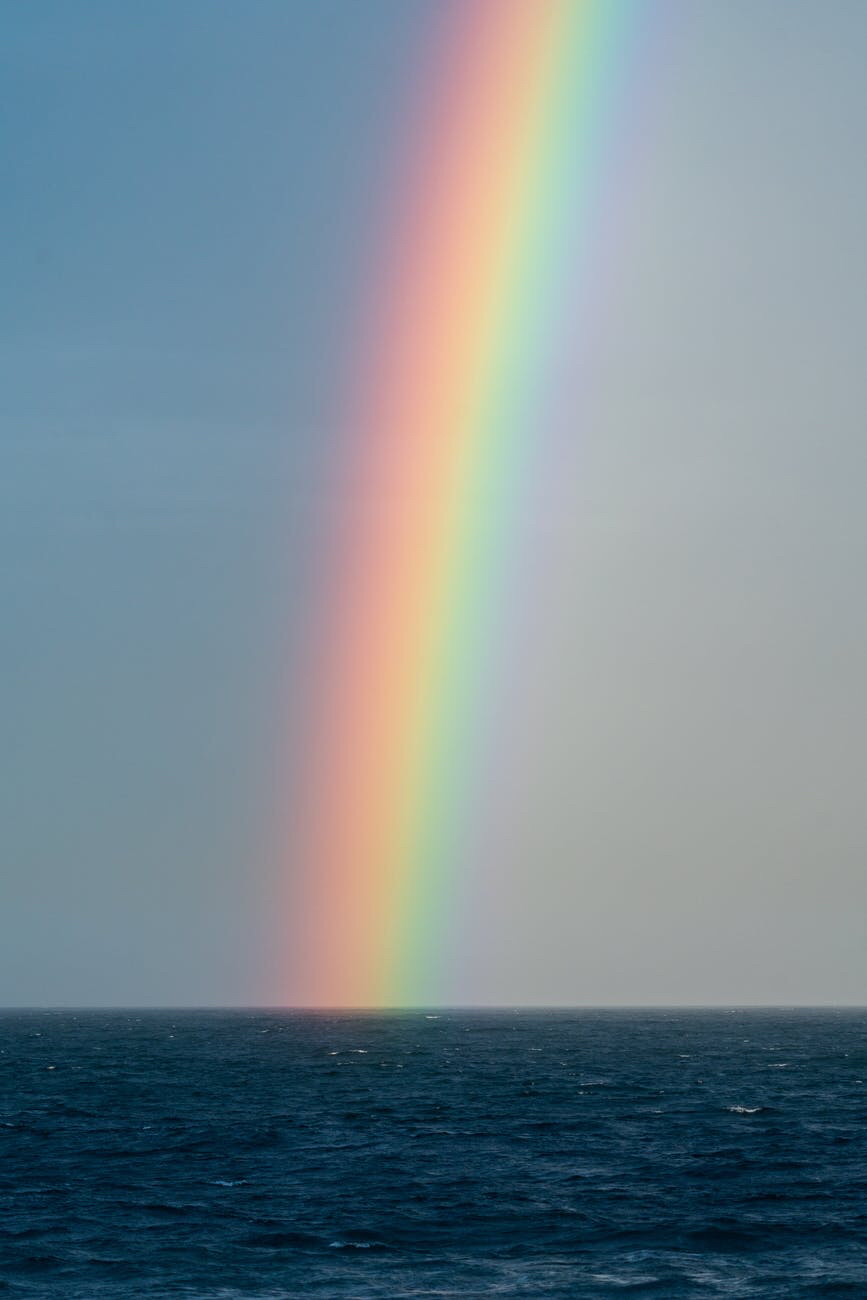 Fred Gardner, President of the so-called Ye Eternally Optimistic Wolfpack Club House, or YEOWCH, told reporters that despite the lopsided score, there was a lot to like as a Wolfpack supporter.

“Sure, Florida State scored 105 points, and that’s a lot,” Gardner said. “However, State did score 73 points, and without Manny Bates to boot.”

“Let’s say Bates does play, and he blocks five shots. That’s at least ten points taken away from Florida State.”

“Now let’s say that Bates also scores 10 points, and boom, it’s only a 12-point game. So in reality, with Bates in the game State probably still would’ve lost but it wouldn’t have been nearly the blowout that it turned out to be.”

Gardner said that despite a three-game losing streak, the Wolfpack still has a chance to turn it around.

“They just need to take it one game at a time,” Gardner said. “There’s always a chance, on any given night, in any given arena, that the Pack can do something magical.”

“Unless they’re wearing black uniforms, which are the worst thing to happen to the program since Todd Turner.”

No other members of YEOWCH could be reached for comment.