I tell ya, last night I would have LOVED to get a fraction of the sleep Miles normally gets if it was as relaxing as he makes it look here: 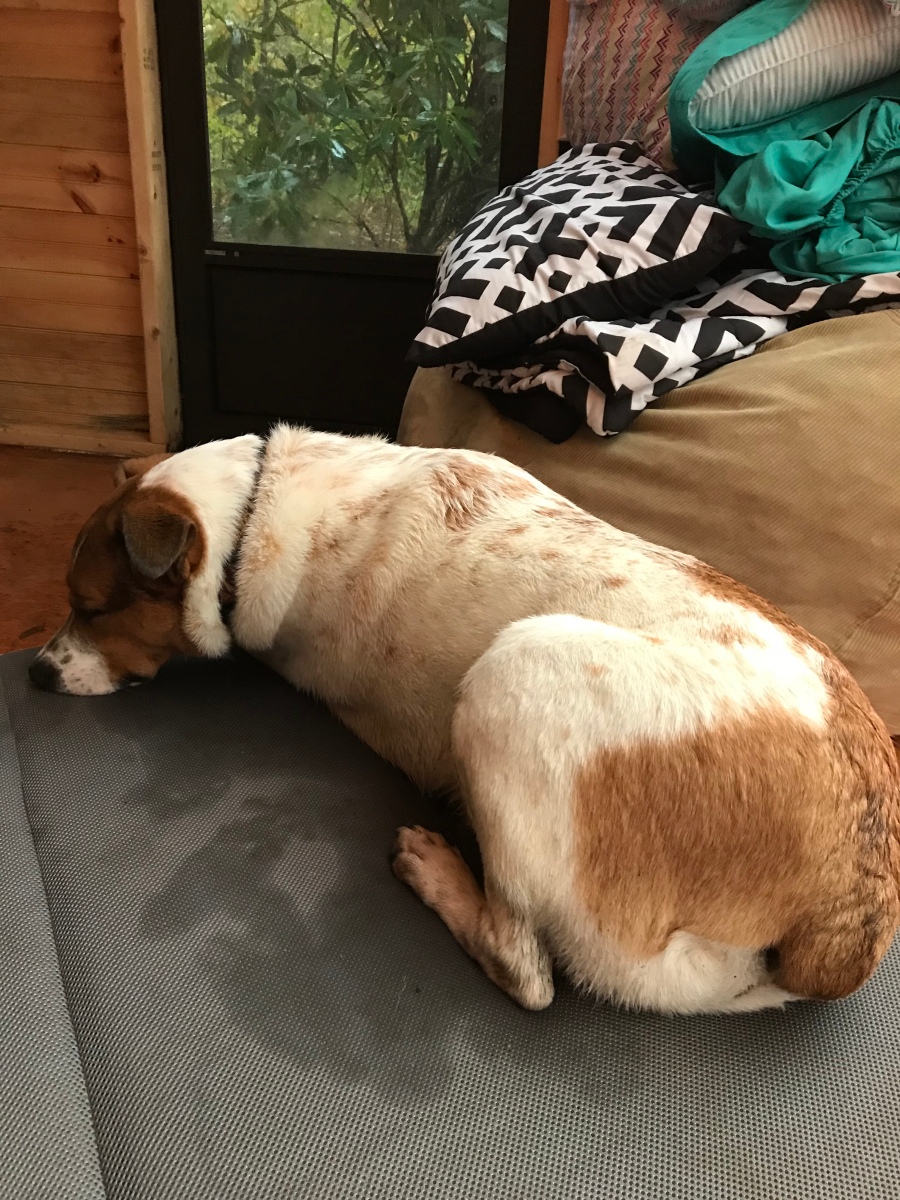 Because Miles woke me up at 4 in the damn MORNING 😩.

I love this boy to death, but imagine a 70-pound, furry toddler who can bop my 6’4″ friend on the nose (while said friend is standing, to boot) waking you up in the middle of a weeknight.

Don’t worry, Miles, I only have to be at work at 8, so by all means whine whine whine until I get my flannel-clad ass out of bed.

Honestly, it’s just a matter of getting him back into a routine where he isn’t expecting me to be up at 4 in the morning, and that’s on me.

I guess if I had remembered to take him out at night BEFORE I went to bed, then maybe that would solve it? Thanks a lot, Thursday Night Football…and Law and Order: SVU.

Once, though, just once, I’d like for Miles to wake me up only to show me that he fried up a couple of eggs and some flapjacks (I was just itching for an excuse to use the word “flapjacks”) for breakfast.