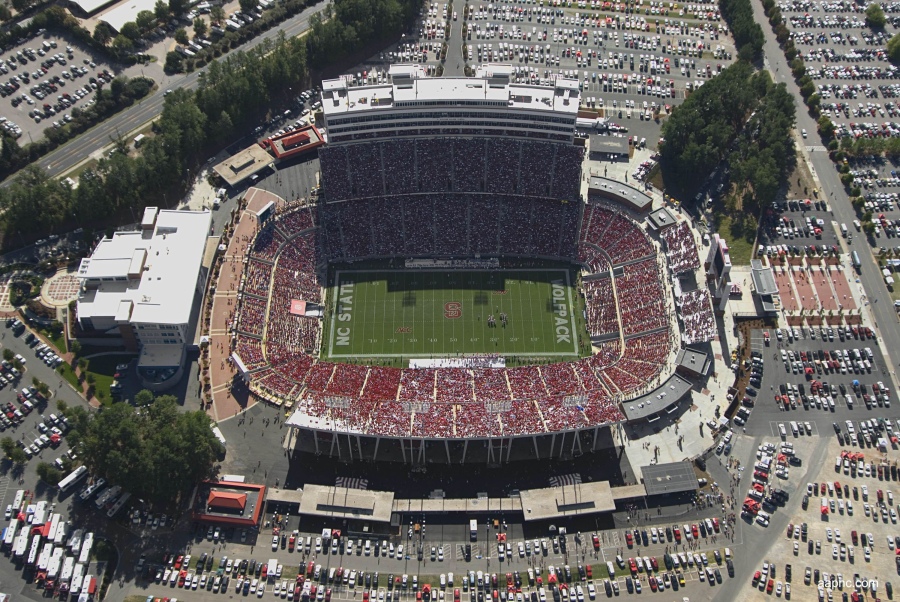 Well, it wasn’t easy to sit through (any time a football team commits four turnovers, it’s likely that it loses), but I’m pleased as puddin’ to see that after its 28-23 win over Boston College, NC State is now 5-0 for the first time since 2002.

1. We had a President who knew how hard it was to “put food on your family.”

2. I was a high school freshmen.

3. The Carolina Cobras were a thing (Arena football, y’all).

4. I had yet to see an R-rated movie (watching an edited version of The Rock on a trans-pacific flight doesn’t count).

7. I occasionally slept in my parents’ room (I blame Scary Stories to Tell in the Dark).

8. I thought a girl could get pregnant just from sleeping in the same bed as a boy.

Now State has inched up to 20th in the AP poll and 19th in the Coaches’ poll, and they don’t have to worry about losing this weekend and dropping out of the top 25.

That’s because they don’t have a game this week 😃

The bye couldn’t come at a better time, either. Next weekend the Wolfpack has to play Clemson. At Clemson.

That’s not going to be an easy game to watch either, but then again no State game is.