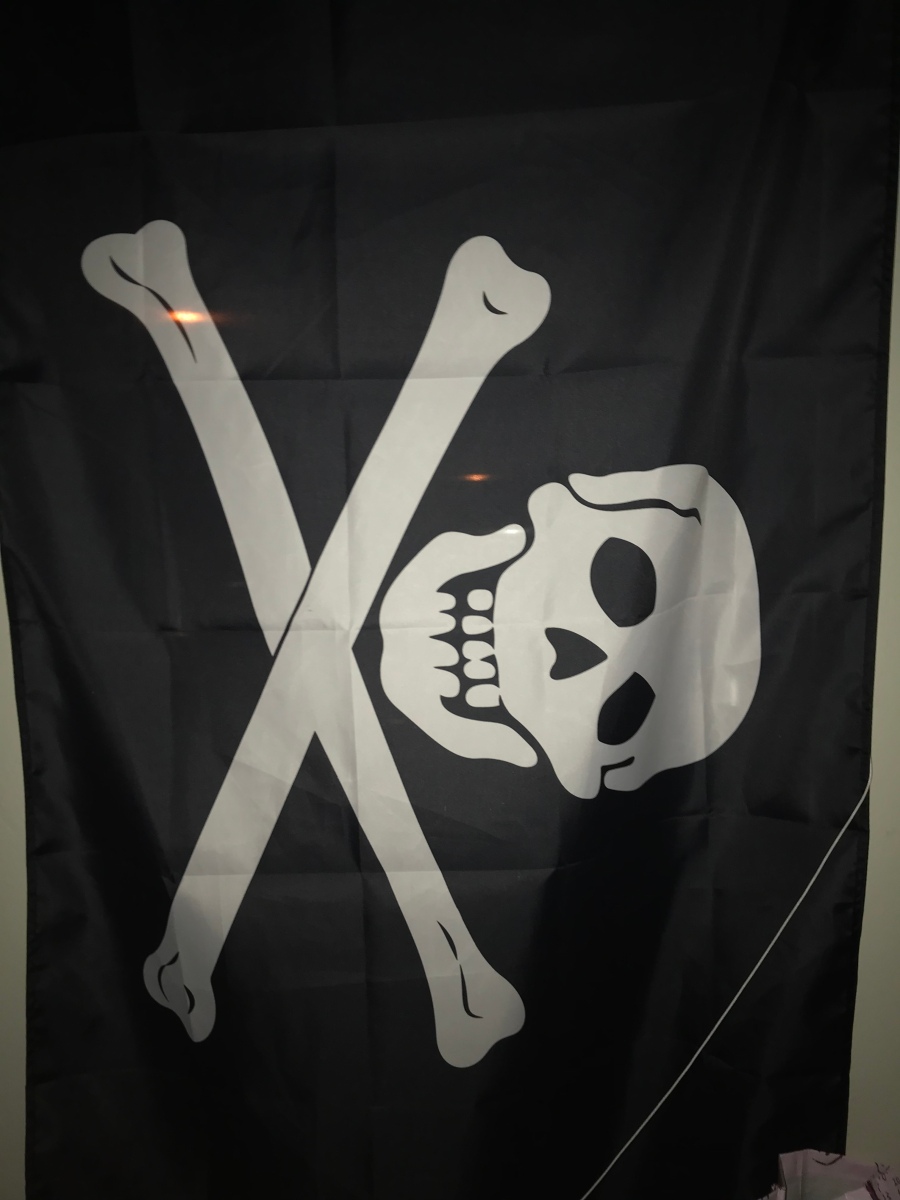 The biggest mistake Elizabeth Warren ever made was claiming to have Native American ancestry.

I’m sorry, but Native Americans have been through enough over the last several centuries without having to worry about a white politician claiming to share their genealogy.

Okay, that’s not really fair, because for all I know maybe Warren DOES have Native American ancestry.

You know what Warren SHOULD have done? She should’ve claimed to have pirate ancestry.

Remember the movie Dodgeball? Warren could have been the next Steve the Pirate (played by Alan Tudyk).

Think about it: whenever you see a white person dressed up as a Ind…Native American at a Halloween party, what do you do?

You cringe. Well, at least you should cringe.

But whenever you see a white person dressed up as a pirate at a Halloween party, what do you do?

You say “Aaaaargh” and get him/her a drink.

Have you ever heard of International Talk Like a Native American Day?

No, because that’d be racist as fuck.

However, there IS an International Talk Like a Pirate Day (September 19, mark your calendar).

Because pirates are the shit (and I’m pretty sure they’re not racist).

I think if Warren had gone out of her way to claim that she had pirate ancestry, rather than Native American ancestry, then she would have been considered a legend, rather than a doofus.

Instead of being derided as “Pocahontas” or “Fauxcahontas”, she could have been “Elizabeth Waaaaaaaaargh-ren”, the privateer standing up against Wall Street.

The pillager of K Street.

The buccaneer of Capitol Hill.

And it would have been AWESOME, because pirates are/were bad-ass.

Imagine if Warren strode through Washington D.C. wearing an eyepatch and a bandana.

I’m not even a Democrat, but if she had done that then I would have seriously considered voting for her in the next Presidential election, despite her left-of-center political positions.

But no. Elizabeth Warren just had to dig in on the I-have-Native-American-ancestry hill, and it may be her undoing.

She should have been a pirate.

There goes the White House.