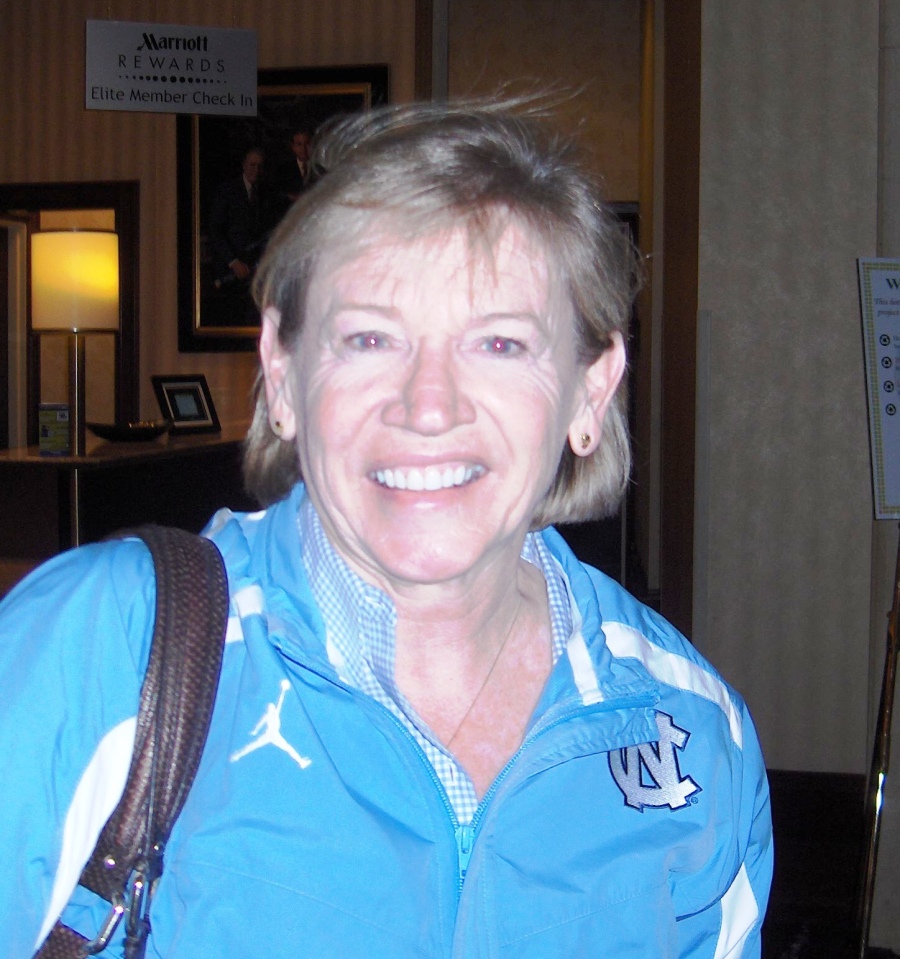 On April 1, the University of North Carolina Women’s Basketball coaching staff was placed on administrative leave as the school conducts a “thorough and prompt” review of the program.

Head Coach Sylvia Hatchell in particular has faced increased scrutiny in regards to her comments and behavior towards her players.

One player, who wished to remain anonymous, told reporters that Hatchell had a habit of making insensitive remarks.

“I went to her office one time and asked how she was doing,” the player said, “and she looked right at me and said ‘Everything is f*****, everybody sucks.'”

“I thought that was a little on the nose.”

One of Hatchell’s assistant coaches, who also wished to remain anonymous, said she had seen Hatchell lose her temper more than once.

“We were at practice one day and one of our guards kept turning the ball over,” the assistant coach said. “Sylvia stopped practice right there and told her ‘I think you better quit letting s*** slip, or you’ll be leaving with a fat lip.'”

“Damn right she’s a maniac,” the assistant coach continued, “we better watch our back, because she’s f****** up our program.”

There have also been reports of Hatchell forcing her players to play through injuries.

“We were getting ready to play Duke,” one player said, “and I told Coach that my ankle was sore. She turned around and said ‘I hope you know I pack a chainsaw, I’ll skin your a** raw.'”

“What do you think I did? I played in the game.”

“These allegations are baseless,” Smith said. “It’s all about the he said, she said bulls***.”

Hatchell has since maintained her innocence and told reporters that she’s eager to clear her name.