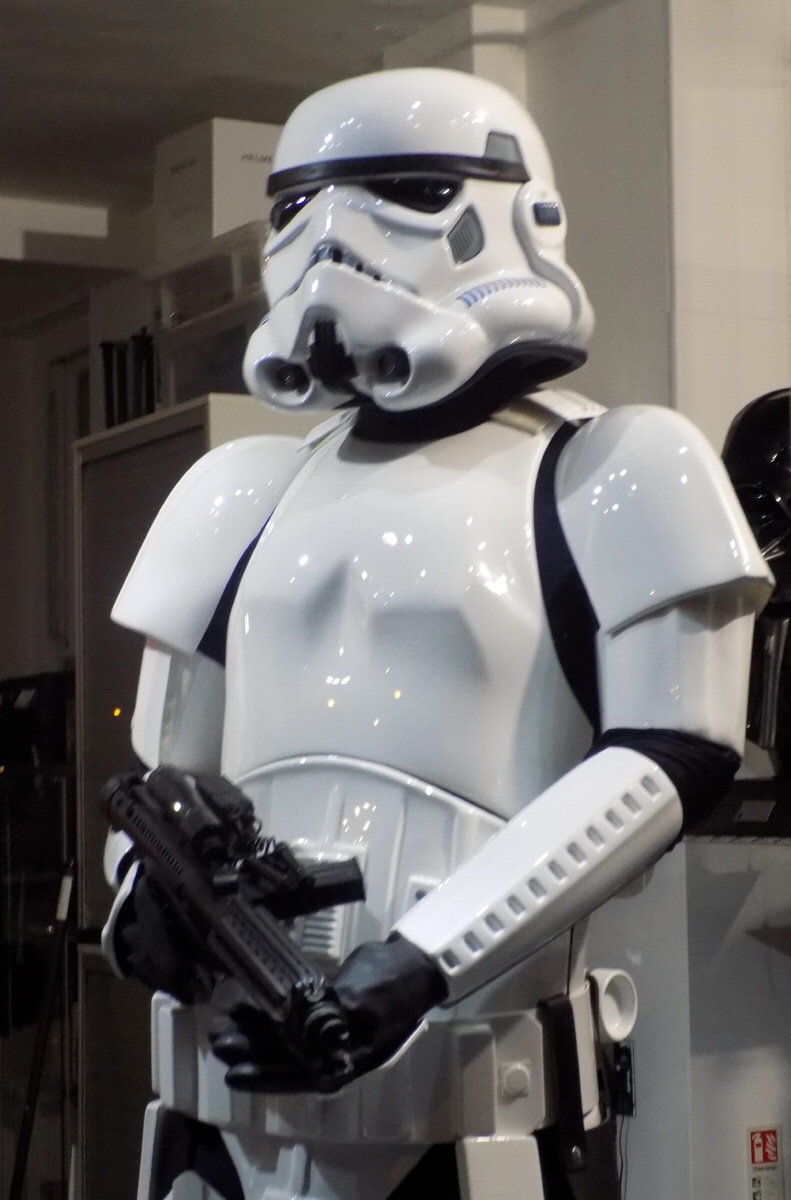 Following NC State’s 44-27 defeat to West Virginia Saturday in Morgantown, Wolfpack quarterback Matt McKay denied a recent rumor that he was a former Stormtrooper before joining the football team.

McKay faced backlash on the internet, where the rumor is believed to have originated, after completing 23 out of 48 passing attempts for 207 yards and a touchdown in the West Virginia loss.

“You shouldn’t believe everything you read on the internet,” McKay told reporters. “I know I didn’t have the best game today, but that’s just ridiculous.”

“I would never knowingly associate with a group of people who wear pc-pipe uniforms and think it’s a good idea to vaporize an entire planet of innocent civilians.”

“Matt just had a rough day,” Doeren said. “Next thing you know internet trolls are making up stories about how he used to be employed by the Galactic Empire?”

The NCAA responded to the rumor with concern, and President Mark Emmert suggested an investigation may be in order.

“There’s a lot to unpack here,” Emmert said. “Possible association with a hate group, possible violation of amateur status if he was a paid Stormtrooper, possible recruiting violations between the university and the Empire.”

“We might have to take a longer look at this, to be honest.”

NC State, which fell to 2-1, faces Ball State next, with that game scheduled for Saturday September 21 at 7:30 p.m. at Carter-Finley Stadium in Raleigh.